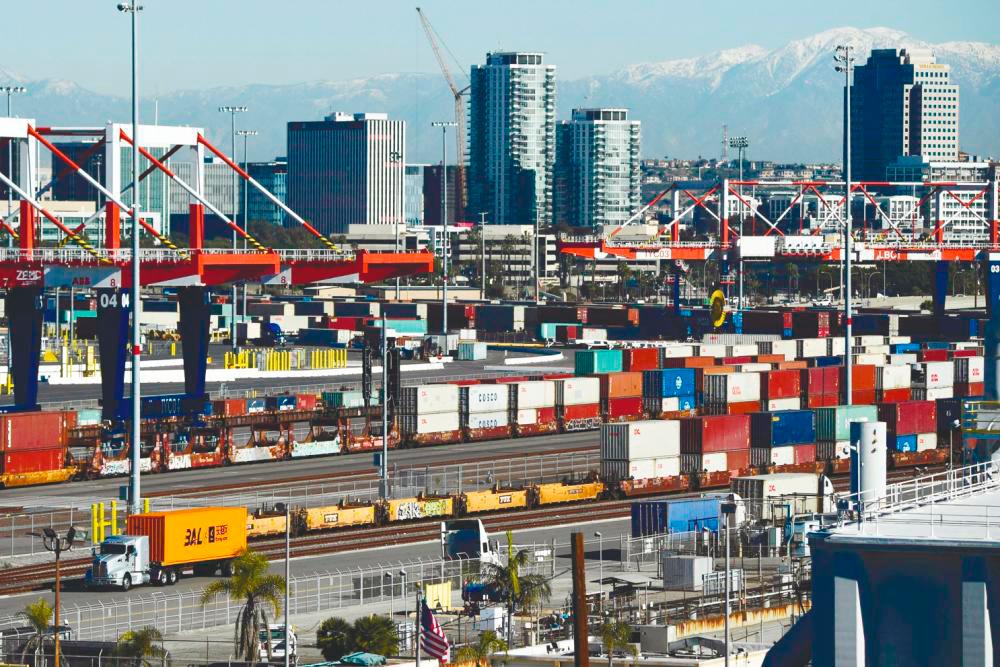 Rapid interest rate increases and fiscal tightening in advanced economies, combined with the crises resulting from the Covid-19 pandemic and the Ukraine conflict, have already turned a global slowdown into a downturn with the desired soft landing looking unlikely, said a UNCTAD report titled “Trade and Development Report 2022”.

In a decade of ultra-low interest rates, central banks consistently fell short of inflation targets and failed to generate healthier economic growth, the report said, adding that any belief that they can bring down prices by relying on higher interest rates without generating a recession is an imprudent gamble.

At a time of falling real wages, financial turbulence and insufficient multilateral support and coordination, excessive monetary tightening could usher in a period of stagnation and economic instability, it said.

The synchronised slowdown is hitting all regions but is ringing alarm bells for developing countries, where the average growth rate is projected to drop below 3 per cent, further squeezing public and private finances and damaging employment prospects, the report said.

“There’s still time to step back from the edge of recession,“ UNCTAD Secretary-General Rebeca Grynspan was quoted as saying. “We have the tools to calm inflation and support all vulnerable groups. But the current course of action is hurting the most vulnerable, especially in developing countries and risks tipping the world into a global recession.”-Bernama 5.Turkiye one of countries most exposed to fake news: President Erdogan