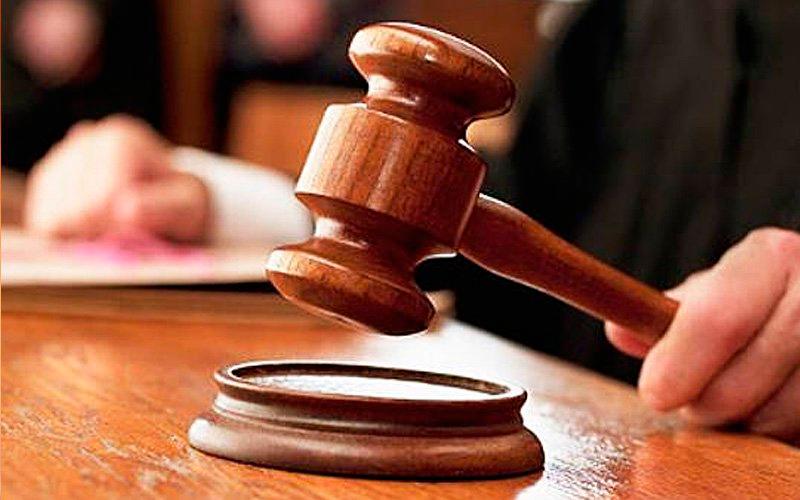 KUALA LUMPUR: A public university lecturer was charged in the Sessions Court here today with nine counts of making false claims involving payments for rental of vehicles and purchase of geology equipment amounting to RM12,488, four years ago.

Jasmi Hafiz Abdul Aziz, 45, pleaded not guilty on all charges which were read out before Judge Rozina Ayob.

On seven of the charges, Jasmi Hafiz, was charged with deceiving the Treasury Department of Universiti Malaya (UM) by submitting seven forged claims for rental payment of three vehicles between April 24, 2018 and July 29, 2019, when actually there was no vehicle rented.

The senior lecturer was also charged with two counts of deceiving the same department by submitting two forged receipts for the purchase of geological equipment, dated Jan 19, 2019, and March 23, 2019, when no such purchase was actually.

The charges are framed under Section 18 of the Malaysian Anti-Corruption Commission (MACC) Act 2009, and punishable under Section 24 (1) of the law, which provides for imprisonment of up to 20 years and a fine of not less than five times the value of the bribe or RM10,000 whichever is higher, if found guilty.

Jasmi Hafiz also pleaded not guilty to nine alternative charges, made under Section 471 of the Penal Code, with fraudulently using as genuine forged documents involving seven receipts for rental payment of three vehicles and two receipts for purchase of equipment, which he knew were fake.

The offences were allegedly committed at the same location and dates.

The offence provides an imprisonment for up to two years or a fine or both, if convicted.

He was allowed bail of RM20,000 for all charges and also ordered to report himself at the MACC office once a month, as well as to surrender his passport to the court.

Judge Rozina also ordered him to not intimidate witnesses in the case and set Oct 18 for mention.