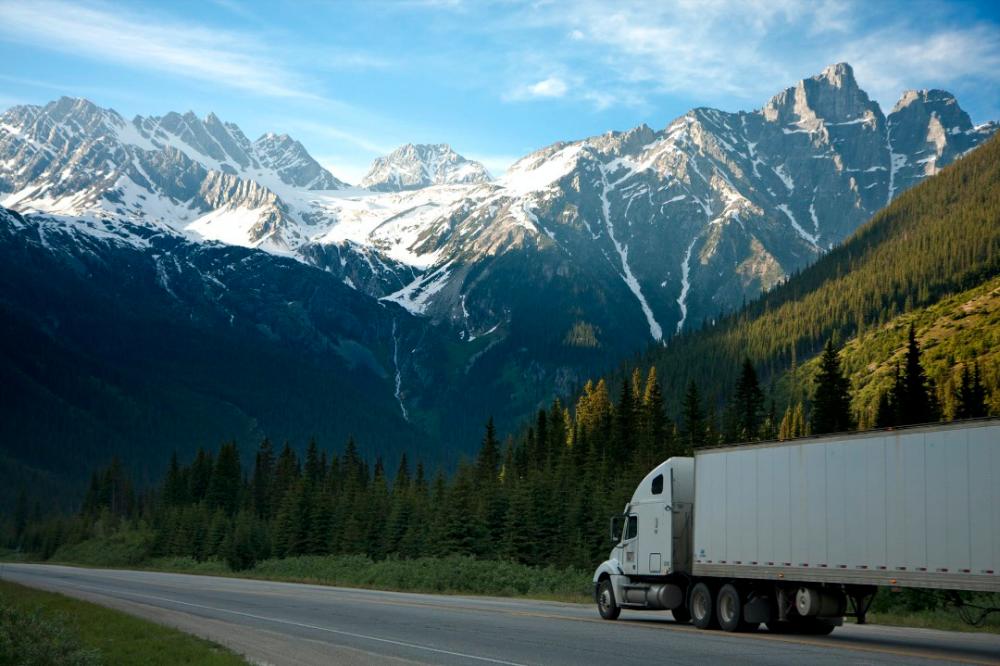 WASHINGTON: Unvaccinated Canadian truckers re-entering Canada from the United States must get tested for Covid-19 and quarantine themselves starting Jan. 15, the Canadian government said on Thursday, a day after the Canadian border agency dropped the rule.

Some 10% to 20%, or between 12,000-22,000 Canadian truck drivers, and 40%, or 16,000 U.S. truck drivers traveling into Canada would be sidelined by upcoming mandates in both countries, the Canadian Trucking Association (CTA) estimates. Driver shortages are further expected to fuel red-hot inflation, industry lobby groups have said.

Canadian federal government ministers issued a statement on Thursday, saying the Canadian border agency https://www.reuters.com/world/americas/canadian-truckers-stay-exempt-covid-19-vaccine-requirements-2022-01-13 made an error on Wednesday when it said those requirements were dropped.

Unvaccinated foreign truckers will be barred from entering Canada starting Saturday. The CTA said to expect supply-chain disruptions if both countries do not allow exemptions.

Canada first announced the vaccine mandate for the truckers in November.

The United States has also said that foreign truck drivers https://www.reuters.com/markets/commodities/canadian-us-truckers-warn-vaccine-mandates-will-disrupt-supply-chains-2021-12-03 must show proof of inoculation to enter that country starting on Jan. 22.

If both countries keep their bans on unvaccinated foreign drivers, it would be the first policy measure since the pandemic began that could limit cross-border trucking.

Bob Costello, a senior vice president and chief economist at the American Trucking Associations (ATA) urged “leaders in Ottawa and Washington to reconsider these mandates so we can avoid any further economic disruptions.”

The trucking industry carries more than two-thirds of the C$650 billion ($521 billion) in goods traded annually between Canada and the United States.

“We’re asking both countries to work together to remove their foreign national (vaccine) mandate and look for a better date to put this in place,“ Stephen Laskowski, president and chief executive of CTA, told Reuters.

Supply chain disruptions drove Canada's headline inflation https://www.reuters.com/markets/us/canadian-inflation-rate-stays-18-year-high-supply-chain-woes-2021-12-15 to an 18-year high in November, and the Bank of Canada has signaled it could raise interest rates as soon as April.

In the United States, inflation rose at its fastest pace https://www.reuters.com/world/us/us-consumer-prices-increase-strongly-december-2022-01-12 year-to-year in nearly four decades in December.

The U.S. Supreme Court on Thursday blocked https://www.reuters.com/world/us/us-supreme-court-blocks-biden-vaccine-or-test-policy-large-businesses-2022-01-13 President Joe Biden's pandemic-related vaccination-or-testing mandate for large businesses, including for trucking companies with more than 100 employees. But that is a separate measure from the border requirement.

Both the ATA and the CTA argue that the nature of trucking means that drivers stay mostly isolated from the general public, and that has meant low coronavirus infection rates among drivers.

Syria battle between IS, Kurdish forces kills over 135

Cops to summon individuals who stopped cars on emergency lanes

2.Astro offering free preview of all Movies and Korean channels from Jan 29-Feb 6

5.Cops to summon individuals who stopped cars on emergency lanes