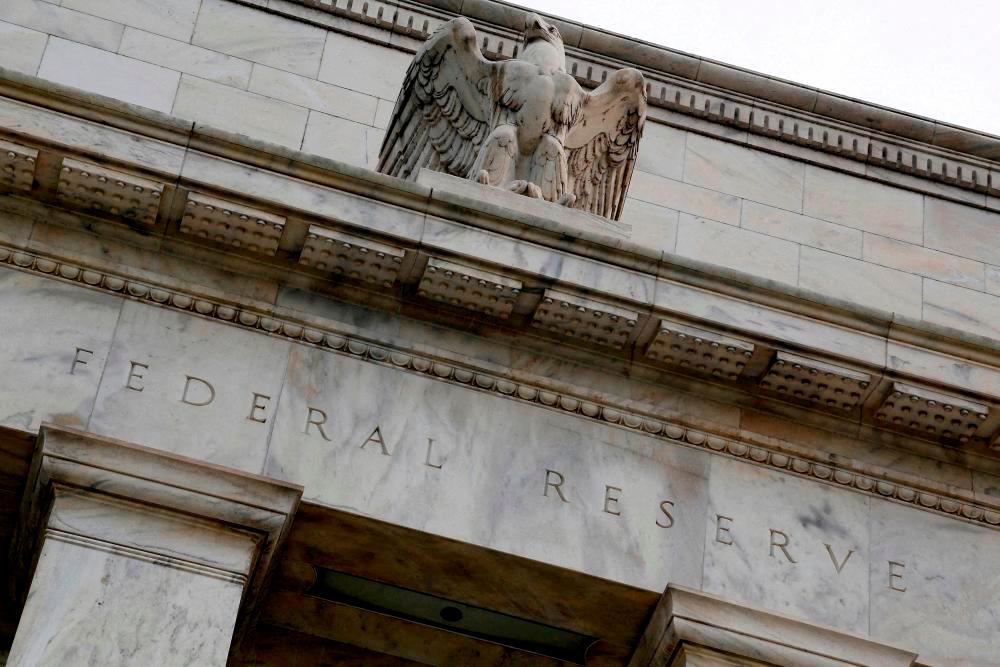 WASHINGTON: A soft landing for the US economy is difficult but possible as growth could take a dip this year and next, although inflation appears to have peaked, said Susan Collins, the president of the Federal Reserve Bank of Boston, reported Sputnik.

“It is difficult to achieve a soft landing, but it is possible,“ Collins, who is also the Boston Fed’s chief executive, told a live-streamed event.

“There are risks on both sides. Inflation is most likely nearing (peak) or has already peaked. In 2022, I anticipate significantly slower growth. Next year’s economic growth will also be slower.”

The Fed last week announced its fifth rate rise for the year, raising rates by 75 basis points to bring them up by 300 points from a base of just 25 in February. The central bank’s chairman, Jerome Powell, said rate hikes have some way to go before the Fed considers a pause or reduction, with the likelihood of another 125 basis points being added before the end of the year.

“We need to move quickly on rates in order to maintain our credibility,“ the Boston Fed’s Collins said. “The Fed’s credibility is a key reason why medium and long-term inflation expectations remain well anchored.”

For more than a decade, the Fed had no problem with inflation, with annual price growth remaining below its 2 per cent target. It could be argued then that the central bank’s real problem was a lack of inflation. All that changed with the 2020 coronavirus outbreak which upended global commodities production and supply chains. Since then US inflation, as measured by the broad Consumer Price Index, or CPI, has been at or near four-decade highs.

Even after the Fed’s first 75-basis point rate hike in June, the CPI grew by an annualised 9.1 per cent that month, marking a 41-year high. Price pressures have come down since, with the CPI slowing to an annualised 8.5 per cent in July and 8.3 per cent in August. However, its retreat of 0.8 per cent over two months versus two rate hikes totalling 1.5 per cent in the same period has not been encouraging.

To be sure, the Fed follows a different inflation reading compared with the CPI – one that is called the Personal Consumption Expenditures Price Index, or PCE Index. Readings for the PCE Index, typically released at a two-month lag to the current month, showed a 6.3 per cent growth for July. The Fed last week forecast an annual 5.4 per cent growth for the PCE Index in 2022 – still way above its 2 per cent target.

Collins said that in order to bring inflation down, the United States would need at least “a slight increase in unemployment.”

The jobs market has been the juggernaut of the US economy, powering its recovery from the 2020 coronavirus outbreak. Unemployment among Americans reached a record high rate of 14.8 per cent in April 2020, with the loss of some 20 million jobs after the Covid-19 breakout. Since then, hundreds of thousands of jobs have been added every month, with the trend keeping up in August.

As for economic growth itself, the Fed has projected a gross domestic product, or GDP, expansion of 0.2 per cent for the United States for all of this year and 1.2 per cent for 2023.

GDP grew 5.7 per cent in 2021 as the United States recovered robustly from the 2020 coronavirus outbreak.

Many economists have warned that the Fed could push the United States into a deep recession with the sharpest rate hikes in four decades, pointing to the high-flying housing sector and one-time ebullient stock market as the central bank’s potential victims.

Collins acknowledged the caution on Monday, saying the Fed was “keeping a close eye on the housing market”.

She also said she would not be surprised if there’s a further climb in mortgage lending rates, after the benchmark 30-year lending rates for home loans rose 0.25 per cent last week to reach 6.29 per cent.-Bernama 1.Govt will remain consistent in fight against graft: PM Anwar

2.Policies beneficial to the people will be continued: Mohd Na’im

4.Ministry seizes over 5,000kg of packet cooking oil in Seremban