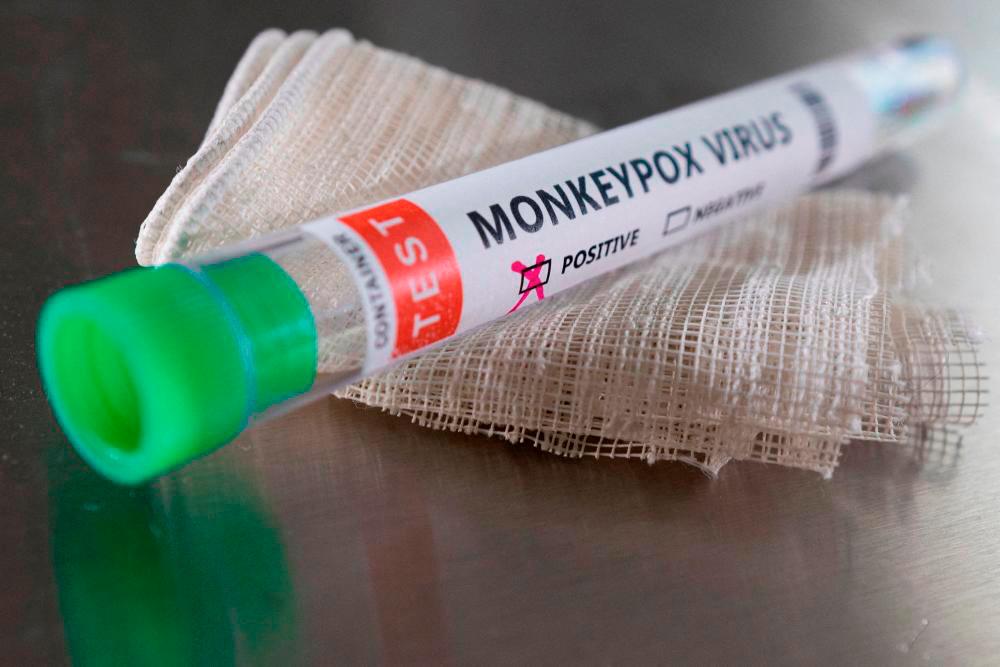 NEW YORK: The US story of monkeypox feels to experts frustratingly like a replay of the first months of the Covid-19 pandemic in 2020, Xinhua quoted a USA Today report last week.

“Testing took too long to get launched. Data hasn’t revealed the full extent of the outbreak. The spread wasn’t stopped quickly enough,“ said the report.

Monkeypox was supposed to be different, because it is much harder to transmit, treatments and vaccines were already available, much was known about a virus first described in 1958, and so many lessons were supposedly learned from Covid-19, according to the report.

“Yet the United States now has the world’s biggest outbreak of monkeypox,“ with nearly 9,000 Americans registered as infected as of Monday, noted the report.

“And that’s just the known cases. No one knows the full extent of America’s outbreak,“ it said, quoting Lawrence Gostin, a university professor and global health law expert at Georgetown University, as saying that “it’s deja vu all over again. We’re really flying in the dark.”-Bernama