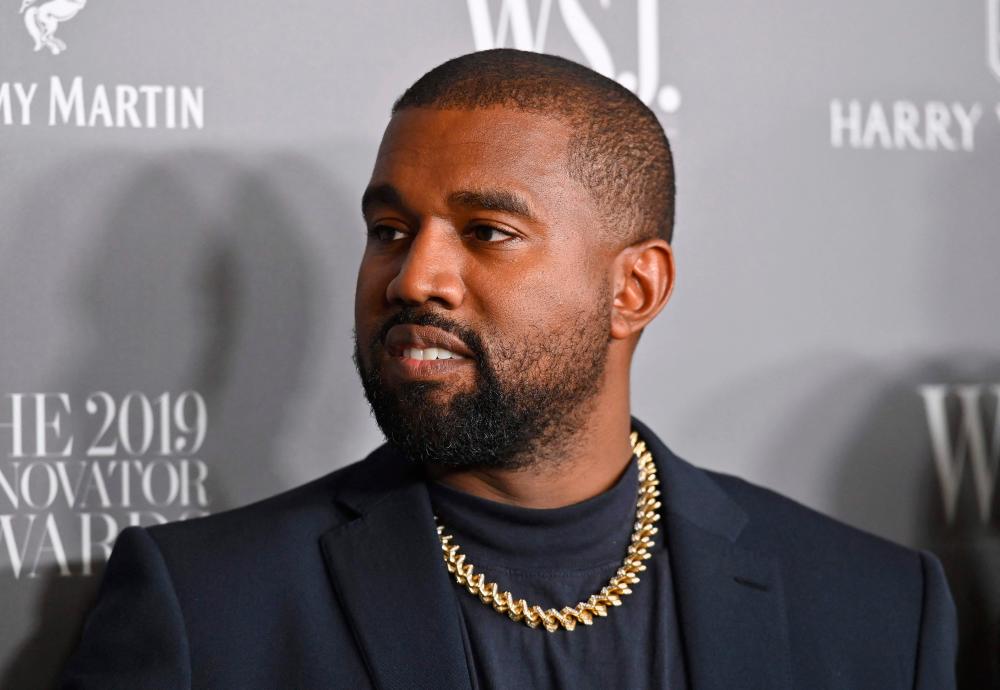 WASHINGTON: US rapper Kanye West(pix) has been suspected of punching a fan who asked him for an autograph, reported Sputnik.

The incident took place in the early hours of Thursday outside the Soho Warehouse club in Los Angeles, the TMZ news outlet reported.

West reportedly punched the fan twice: once in the head and once in the neck. Eyewitnesses said that the autograph-seeker's head struck the ground hard when he fell.

The conflict erupted when the rapper asked the group of fans not to take photos, adding that they did not understand the difficulties he was facing. One of the autograph-seekers said that everybody had some family problems and after that was attacked by the rapper.

Police have launched an investigation into the incident.-Bernama