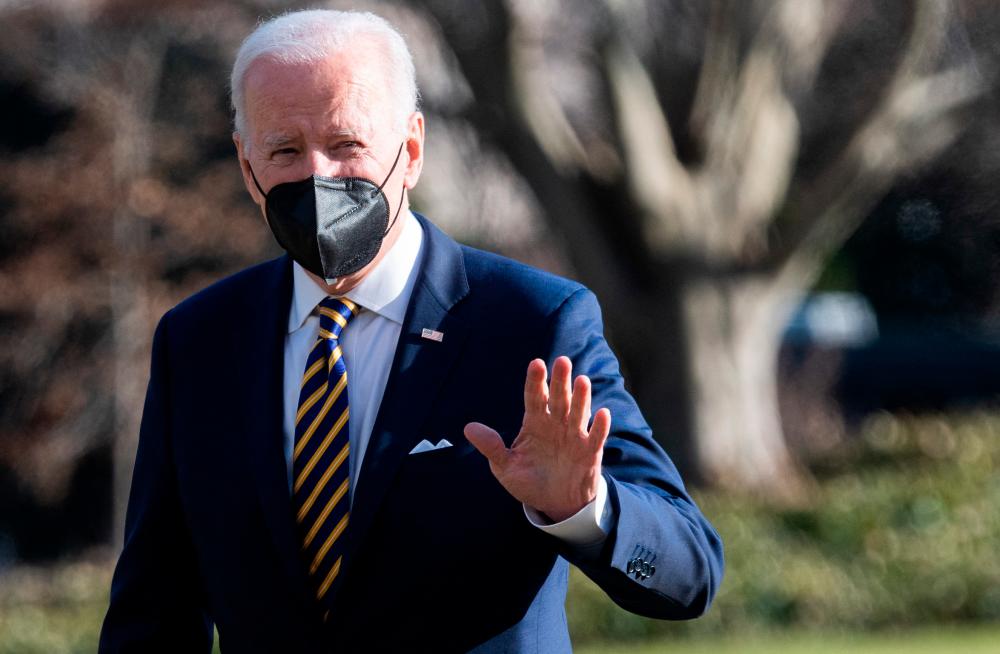 WASHINGTON: The US Senate passed a compromised gun bill in a 65-33 vote Thursday night.

The bill would enhance background checks for gun purchasers younger than 21, provide money to administer “red-flag” laws, and crack down on straw buyers, Xinhua reported.

The House of Representatives is expected to take up the bill soon.

The legislation came on the heels of a spate of mass shootings across the United States and amid public frustration with longtime political inaction.

A month ago, a gunman attacked an elementary school in Uvalde, Texas, killing 19 children and two teachers and rocking the United States and the international community at large.

Ten days before the Uvalde massacre, a white male stormed a grocery store in Buffalo, New York State, and fatally shot 10 African Americans in the community.

“Tonight, after 28 years of inaction, bipartisan members of Congress came together to heed the call of families across the country and passed legislation to address the scourge of gun violence in our communities,“ US President Joe Biden(pix) responded in a statement Thursday night.

“Families in Uvalde and Buffalo -- and too many tragic shootings before -- have demanded action.”

More than 20,900 people have died from gun violence across the United States and 279 mass shootings have been recorded in the country so far this year, according to the latest data from the nonprofit organisation Gun Violence Archive. A mass shooting is characterised as an incident in which at least four people are killed or injured by gunfire, excluding the attacker.

On Thursday morning, the US Supreme Court struck down a New York state law that places restrictions on carrying a concealed handgun outside home, a move likely to divide the nation further on the polarising issue amid fierce debate.

The Supreme Court decision is “harmful and disturbing”, Jack Resneck Jr, president of the American Medical Association, said in a statement.

“Firearm violence is a public health crisis, and easier access to weapons and fewer restrictions on who can carry them -- and where they can be carried -- are dangerous steps in the wrong direction. Overturning decades of reasonable firearm regulations will cost more lives,“ he said.-Bernama