US stocks fall as markets fret over interest rates 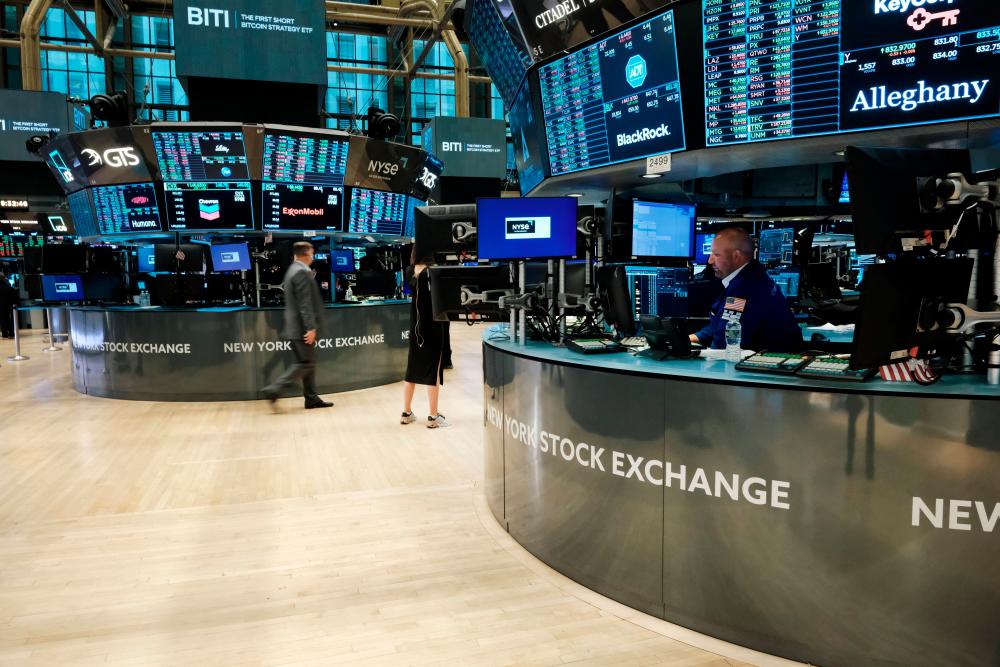 Economists are increasingly pessimistic about the potential for US policymakers to engineer a “soft landing” as central banks tighten monetary policy, reversing a after a long period of rock-bottom borrowing rates due to surging inflation.

The yield on the 10-year US Treasury note, a proxy for interest rate expectations, climbed to around 3.2%.

Beth Ann Bovino, chief economist for S&P Global Ratings, said she remained relatively hopeful about the 2022 outlook but that 2023 “is the bigger worry”.

“The reason for lack of direction this week and next week is investors are looking for what’s going to happen in the second quarter reporting period,” said Sam Stovall, chief investment strategist of CFRA Research in New York.

All three indices are on course to notch two straight quarterly declines for the first time since 2015. They also appear set to post losses for June, which would mark three consecutive down months for the tech-heavy Nasdaq, its longest losing streak since 2015.

The S&P was on track to report its fifth worst year-to-date price decline since 1962 as of Friday, Stovall said.

“Every time the SPX rose by more than 20% in a year it fell by an average of 11% starting relatively early in the new year. And all years where the decline started in the first half got back to break even before the year was out.”

“No guarantee that’s going to happen this year, but the market could surprise us to the upside,“ Stovall said.

Orders for US-made, big-ticket manufactured goods were surprisingly strong in May, helped by demand for autos and military aircraft, according to government data released yesterday.

The increase points to solid demand even as US inflation rages at a 40-year high, but economists warn uncertainty caused by the war in Ukraine may cool business investment plans, which could tamp down orders in coming months.

Economic reports this week include a third reading of US economic growth in the first quarter, and a June manufacturing sector business survey.