US will continue to support Taiwan: Blinken 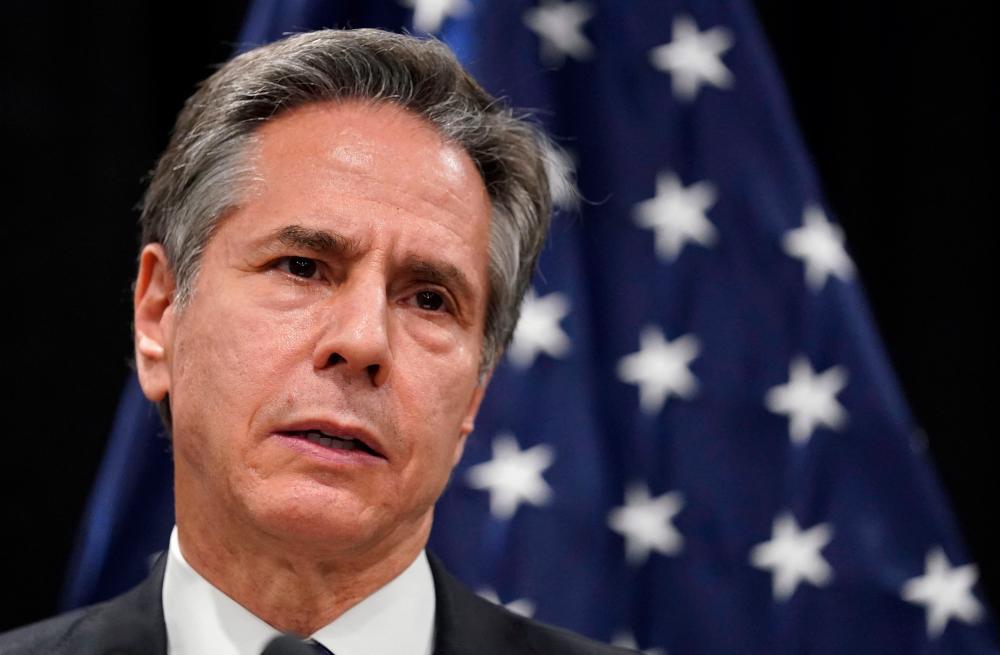 “We will continue to support Taiwan and cross-strait peace and stability. (Defence) Secretary (Lloyd) Austin has directed that the aircraft carrier USS Ronald Reagan remain on station in the general area to monitor the situation,“ Blinken said at a press conference during the ASEAN meeting in Cambodia.

Tensions between China and Taiwan boiled over this week after Pelosi ignored Beijing's warnings and went ahead with her plan to visit Taipei while on an Asia tour. She is the highest-ranking US official to visit Taiwan in 14 years. The United States does not officially recognise Taiwan’s independence.-