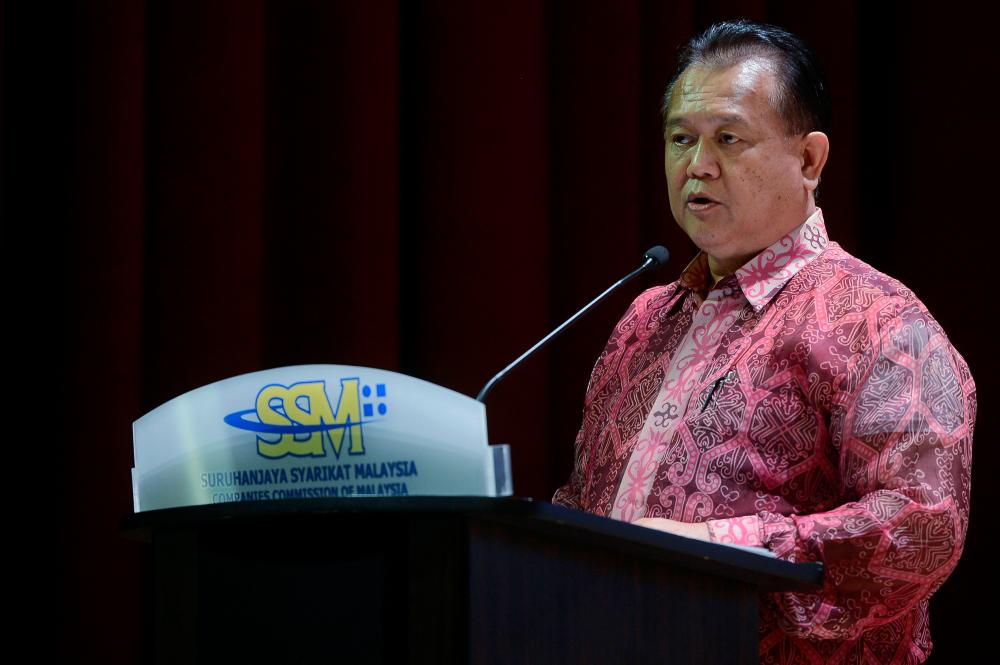 KUCHING: The decision by Gabungan Parti Sarawak (GPS) to use the coalition’s logo in the 12th Sarawak state election is a testimony of the solidarity forged among its four component parties, GPS secretary-general Datuk Seri Alexander Nanta Linggi(pix) said.

“We are using a common logo in the state election which shows that we are all moving in the same direction, share the same manifesto and are contesting as a coalition,” he told Bernama at the handing over of official letters of candidacy to GPS candidates at the PBB headquarters in Petrajaya near here today.

All four parties - PBB, PRS, SUPP and PDP (SPDP rebranded as the Progressive Democratic Party in November 2017) withdrew from Barisan Nasional in 2018, after the 14th general election (GE14).

The four parties then formed GPS on June 12, 2018 to lead the state administration.

Alexander, who is also Minister of Domestic Trade and Consumer Affairs, was responding to developments on how several state seats traditionally held by SUPP and PDP were now going to be contested by PBB candidates.

Among them is the Pakan seat, traditionally held by PDP, which will see the incumbent and former party president Tan Sri William Mawan Ikom contesting there again despite quitting the then SPDP to join PBB.

The Election Commission has set nominations for Dec 6, polling on Dec 18 while early voting will be held on Dec 14. -Bernama