Use technology to mitigate flooding 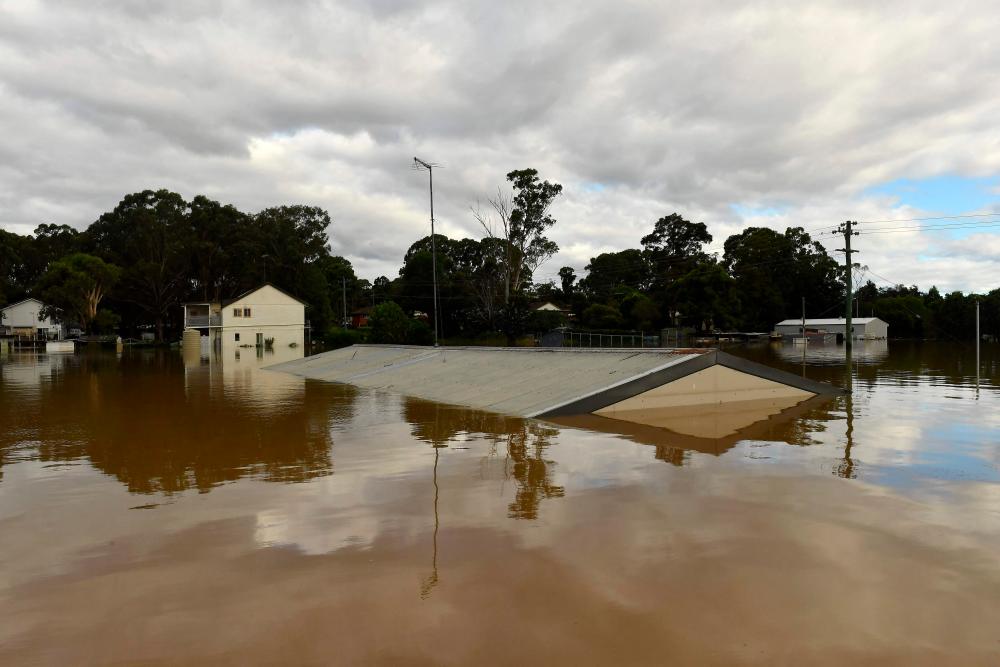 THE Technological Association Malaysia (TAM) is concerned and saddened by the recent flash flood that hit several areas in the Klang Valley. Rapid urbanisation, population growth and change of land use for drainage are affecting the drainage system in our country.

While many are of the opinion that the main reason for the flash flood is the inadequate drainage system to channel the water during unexpected rainfall that happen in short span away from developed areas, this concept of “Rapid Disposal” of removing surface rainfall from developed areas are no longer feasible and was abolished in 2001.

The Department of Irrigation and Drainage has introduced and implemented the Urban Stormwater Management Manual, where the drainage design in new development areas should be based on the concept of “Control at Source”, for a more sustainable drainage solution.

Instead of rapidly disposing the surface runoff, the manual emphasises the strategy where the rainfall runoff in any developed area should be contained within that area, and once the flood subsides, the extra runoff accumulated can be released towards downstream without affecting the livelihood of the downstream community.

TAM advocates the use of innovation and technology in the country’s drainage design. For example, simple technology such as rain water harvesting, the use of porous rock under car parks, the use of porous pavement with sub-soil drainage, infiltration landscaping and other innovation can be easily implemented in new development areas to contain and control rainwater at the source, before slowly releasing the runoff after the rain subsides.

TAM is one of the oldest professional bodies in Malaysia, and it is always ready to assist the government in formulating a more sustainable drainage system.

1.Popular magicians in the world