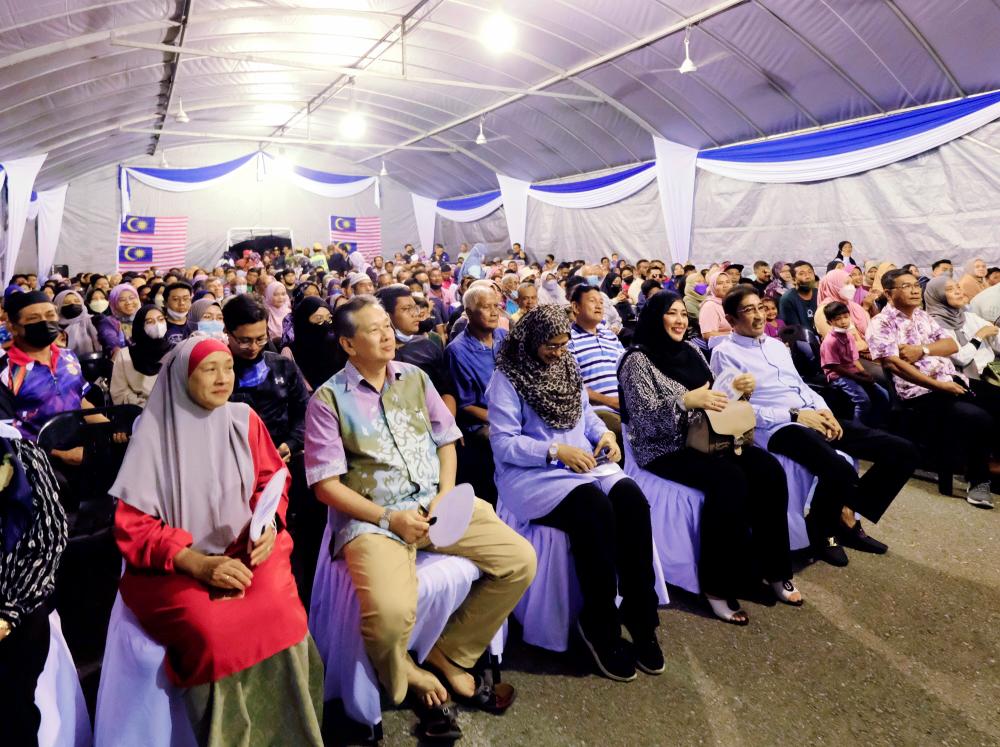 PADANG BESAR: Various mega development projects that will bring spill-over benefits for the local community are being planned for implementation in Perlis, said Deputy Minister of Communications and Multimedia Datuk Zahidi Zainul Abidin.

He said the projects to be carried out in Padang Besar included the Perlis Inland Port (PIP), Oil and Gas Tank Farm and the Padang Besar Digital Hospital.

Also present were state executive council members and department heads under the Communication and Multimedia Ministry.

As such, Zahidi, who is Padang Besar Member of Parliament, said the people should continue to support the government to ensure the projects could be implemented smoothly.

On the Digital Hospital project, Zahidi said, the federal government had agreed to it and the project would be implemented with the private sector without involving government funds.

The Digital Hospital, which will be the first in Malaysia, will be equipped with 200 beds and a data centre, he said, adding that it would cost RM300 million and would be built on a ​​60 hectare-site.-Bernama