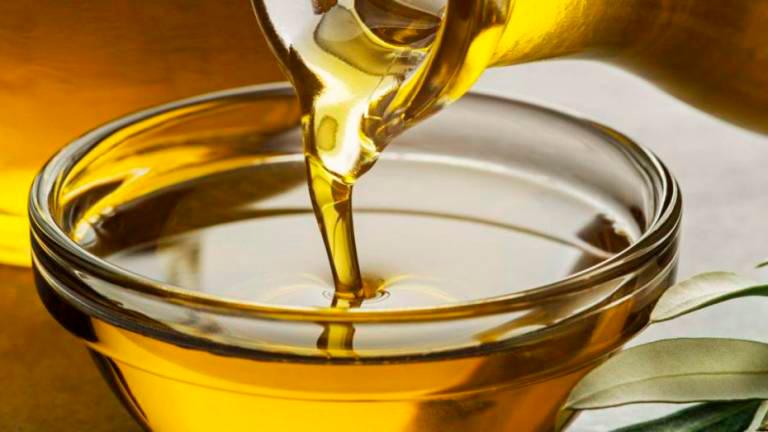 PETALING JAYA: A group of university students have begun a new effort to collect used cooking oil for recycling.

While the effort has won praise from environmentalists, others have warned that improper use of such oil could also cause unanticipated damage.

Eight students from Universiti Sains Islam Malaysia began collecting used cooking oil from consumers living in and around Nilai, Negri Sembilan, where their campus is located.

The campaign, called Allinol Oil, involves sending the collected oil to a company to be recycled into biodiesel.

Other possibilities include reusing the oil as an ingredient for making soap and candles, according to student Liyana Rosman.

In a media statement, the students said they were prompted to launch the campaign after seeing most of the used cooking oil being poured into the sink, eventually causing the drainage system to clog up.

Liyana said their effort was focused mainly on collecting used oil within the campus, but businesses or residents who live near the university could make a request for their used oil to be collected as well.

Environmental group EcoKnights vice-president Amlir Ayat said the practice is not new, but it should be made available to the public.

“It benefits humans and the environment,” he told theSun yesterday. “All we need is the motivation and the facilities.”

According to the university’s website, a 2016 study on pollution revealed every household used a minimum of 2kg of cooking oil a month and much of it was discarded.

Amlir said it was best to inculcate the responsibility of environmental conservation from preschool.

“It does not have to be an additional subject in the syllabus. It’s better to integrate the right values and knowledge into the lessons,” he added.

He also expressed hope that such efforts would be well funded.

“If we invest for the benefit of the environment now, I believe there will be a significant positive impact in five years,” he said.

He added it could also spur the creation of a cottage industry for the benefit of the lower income group. “Who knows, we could start making our own soaps.”

However, Malaysian Nature Society president Prof Dr Ahmad Ismail said care should be taken to ensure there is clear and accurate information on the source of the used cooking oil.

“It is a good effort but we must also know how far biodiesel can go as an alternative energy source. For instance, can it compete with solar energy?”

Consumers Association of Penang member Uma Ramaswamy cautioned that there have been cases of used cooking oil being refined and then sold as a cheaper option, making it harmful to health.

She said if the oil is also used to make soap, it must be clearly stated on the label.

“This should also include information on the source of the oil,” she added.