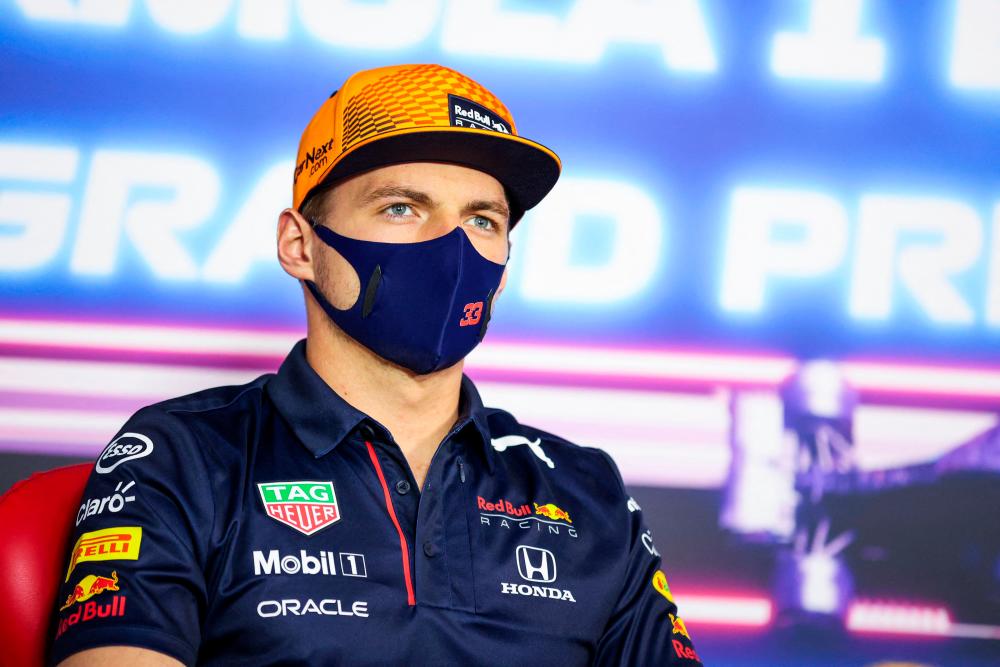 LE CASTELLET: World championship leader Max Verstappen set the quickest time in the wind in practice for the French Grand Prix at Circuit Paul Ricard on Friday while the Mercedes team were happy to be back on a track.

The Dutchman was just 0.008 seconds ahead of Valtteri Bottas, who had topped the first session, with Lewis Hamilton only 0.253secs off the pace.

Verstappen improved his time in the second session with a switch to soft tyres while Bottas set his best time on the mediums.

“It’s been a good end to the day and we improved quite well,” said Verstappen.

“It’s still really difficult around here; the track is very hot, it’s quite windy out there, so it’s not easy to nail the lap.”

“The wind is also quite gusty so one lap it feels alright and the next lap it can increase,” he said.

“It’s difficult to say where we will be tomorrow and you never know what people will find overnight,” he said. “For sure I expect it to be very tight and it definitely won’t be easy.”

Mercedes, trying to rebound after two disastrous Grands Prix in Monaco and Azerbaijan, have swopped the chassis of their two cars.

Bottas, who finished only 12th in Baku and is the subject of regular rumours that he is to be replaced by George Russell, was much happier with the change than Hamilton.

“It’s hard to say if it’s chassis or track conditions but it’s a lot better feeling than two weeks ago, that’s for sure,” said the Finn.

“I could feel that we started the weekend on the right foot, everything was feeling quite okay and being comfortable and pretty fast with the car so far.”

“It’s such a different track,” he added. “But the balance is good, the tyres are working well. I’m confident with the car, I can trust the car and that’s the biggest difference.”

Hamilton, who was in position to win in Baku and retake the lead in the drivers standings until he pressed the wrong button on the last lap, was less sure.

At one stage he complained over team radio that there was “something wrong” with his car.

He struck a more even-handed note after practice.

“It was quite a struggle out there, probably for everyone,” Hamilton said.

“We’ll be doing a lot of analysis tonight with the hope that it’s better for tomorrow but the times don’t look terrible and we’re in the battle, so that’s positive.”

“We were all questioning ourselves: what was happening in Monaco and Baku?” the Spaniard said. “We still don’t have all the answers, but it seems more normal, our level of competitiveness here.”

Charles Leclerc was next for Ferrari, who had a better time on the street circuits with Carlos Sainz second in Monaco and the Monegasque fourth in Baku.

“In general, here things are looking more in line with what we expected compared to the last two race weekends, where we had pleasant surprises,” Leclerc said.

“Our performance today was not bad... I’m pretty sure we can have a decent weekend.” – AFP