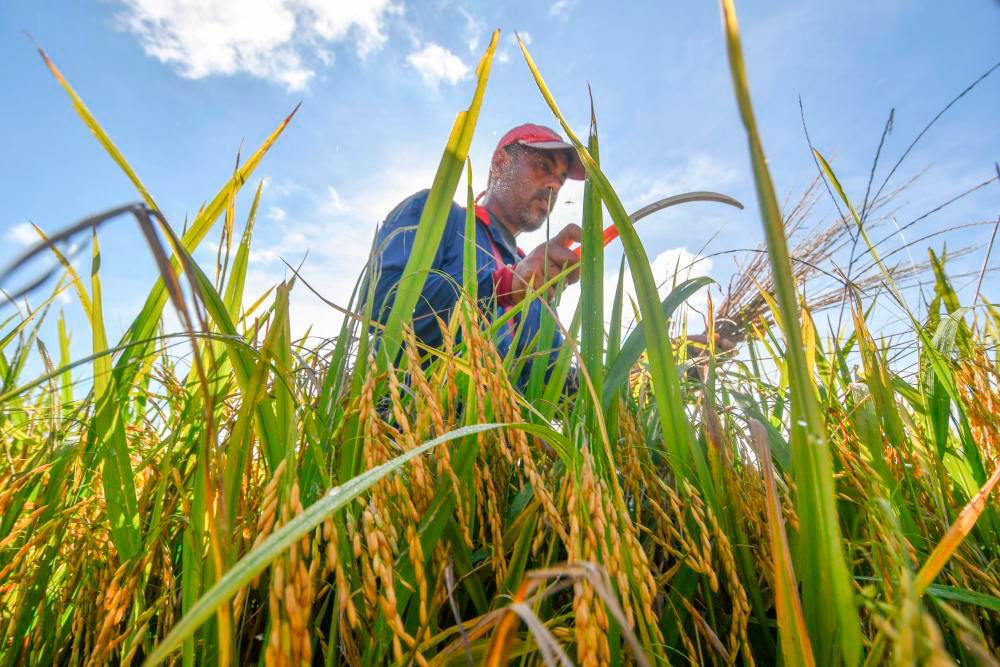 HANOI: Vietnam's agriculture minister said on Thursday the country is not in a deal with Thailand to jointly raise rice prices.

The two countries’ agriculture ministries “have only conducted general cooperation activities,“ minister Le Minh Hoan said in a statement during a government meeting in Hanoi.

The statement - the Vietnamese government's first on the issue - comes less than a month after a Thai agricultural official said the two countries had agreed to cooperate on raising the price of rice in the global market.

A Thai government official said on Thursday the two sides had been discussing rising production costs and supply issues, but were not “messing with the market price mechanism”.

“We discussed these issues and how to make farmers get a fair price that reflects real costs,“ said Alongkorn Ponlaboot, adviser to Thailand’s agriculture and cooperatives minister.

The two countries began talks in May. A Thai spokesperson said then that the objective of raising prices jointly was to increase their leverage in the global market and boost farmers' incomes.

Thailand and Vietnam account for about 10% of global production of rough rice and about 26% of global exports, according to the U.S. Department of Agriculture.

Thai exporters have said a price cartel would be unfeasible and would make Thailand and Vietnam uncompetitive.