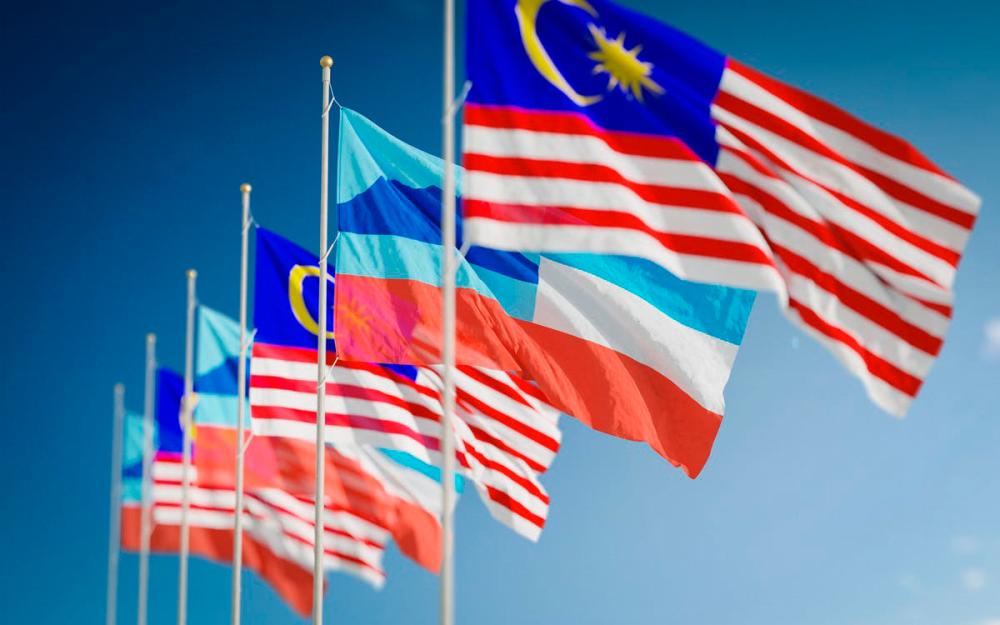 KOTA KINABALU: Generally most visitors at the Malaysian Family Aspirations (AKM) Tour programme hope that the event will continue to be held next year and in the years to come.

The programme was lauded as it not only gave traders the opportunity to do business, but also allow the people of Sabah access to information on various government programmes, that could benefit the people in the state.

He said several members of the association brought their products for sale at the programme from Friday until the last day today.

“We also managed to attend the exhibition held by the government agencies which allowed us to get accurate information from each agency, which we never knew before,” he said when met by Bernama at the Sabah International Convention Centre (SICC) here today.

Meanwhile, another visitor, Rosnani Fadli, 50, hoped that the AKM tour could be held twice a year.

The housewife from Putatan said the programme was also able to strengthen family ties and gave youths the opportunity to obtain useful information from the relevant agencies.

“In this way, the people of Sabah will not be left behind because the youths here are able to gain information from the exhibition booths,” she said as she tried the milk sample distributed under the “Let’s Drink Milk Campaign” at the National Food Security exhibition site.

A Royal Malaysian Navy personnel Mohd Hanif Ibrahim, 42, said the activities lined up were interesting as the various government and private agencies were brought together to give exposure to Sabahans.

He said each floor at the SICC was divided according to various categories with the sales activities concentrated on the second floor and the third floor reserved for display and exhibitions by the participating agencies.

Meanwhile, Siti Arinah Mohd Adnan from Telipok was more interested in the agriculture site area because several dried food items were on sale at reasonable prices.

Among the items that attracted her attention were the coconut juice sold in cartons and handicrafts from the Prison Centre.-Bernama