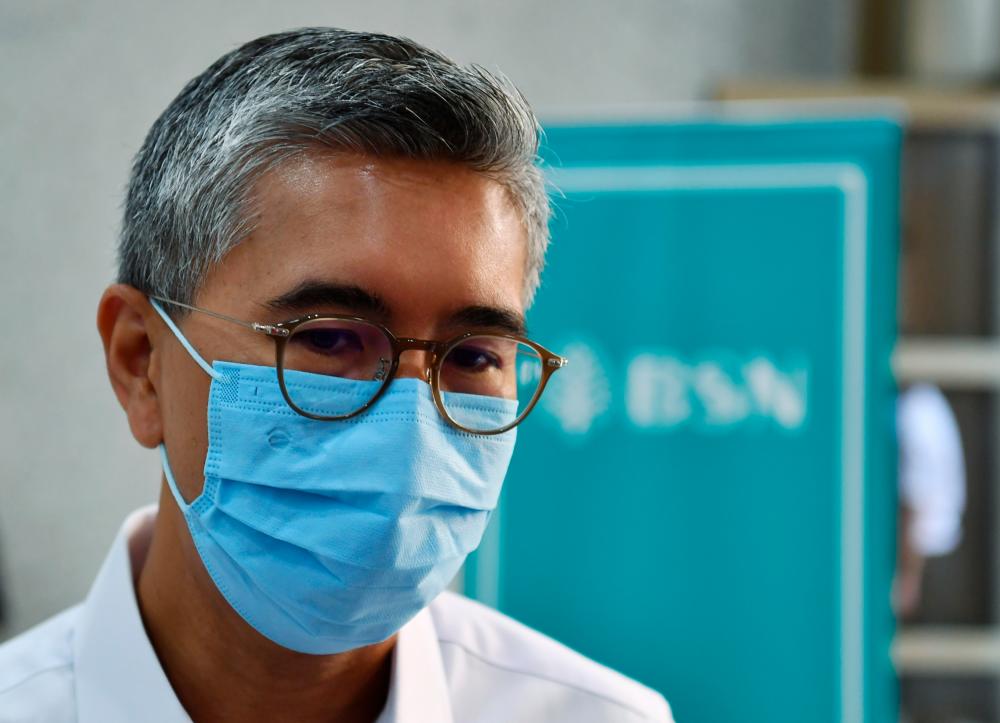 KUALA LUMPUR: The government has channelled a total of RM19.45 billion to 357,102 employers through the Wage Subsidy Programme (PSU) as of Nov 19, 2021, to ensure the continued employment of 2.95 million local workers.

Through PSU 2.0 under the Kita Prihatin package, meanwhile, RM1.40 billion had been channelled to 81,005 employers as of Nov 19 so that they could remain in operation and retain 715,449 workers, he said.

As for PSU 3.0, in which a three-month extension was provided under Budget 2022 specifically for the tourism and retail sectors, RM3.36 billion had been channelled as of Nov 19 to maintain the employment for 1.52 million employees, the minister said in the 78th Economic Stimulus Implementation and Coordination Unit Between National Agencies (Lalsana) report released today.

On the RM3.8 billion PSU 4.0 initiative implemented under the National People’s Well-Being and Economic Recovery Package (Pemulih), Tengku Zafrul said RM1.74 billion had been directed to employers as of Nov 19 to ensure they could continue operating and also employing 1.62 million workers.

Meanwhile, of the RM21.5 billion withdrawals approved under the Employees Provident Fund’s i-Citra facility as of Nov 12, he said more than 80 per cent -- RM17.5 billion -- had been credited into 5.21 million applicants’ accounts.-Bernama