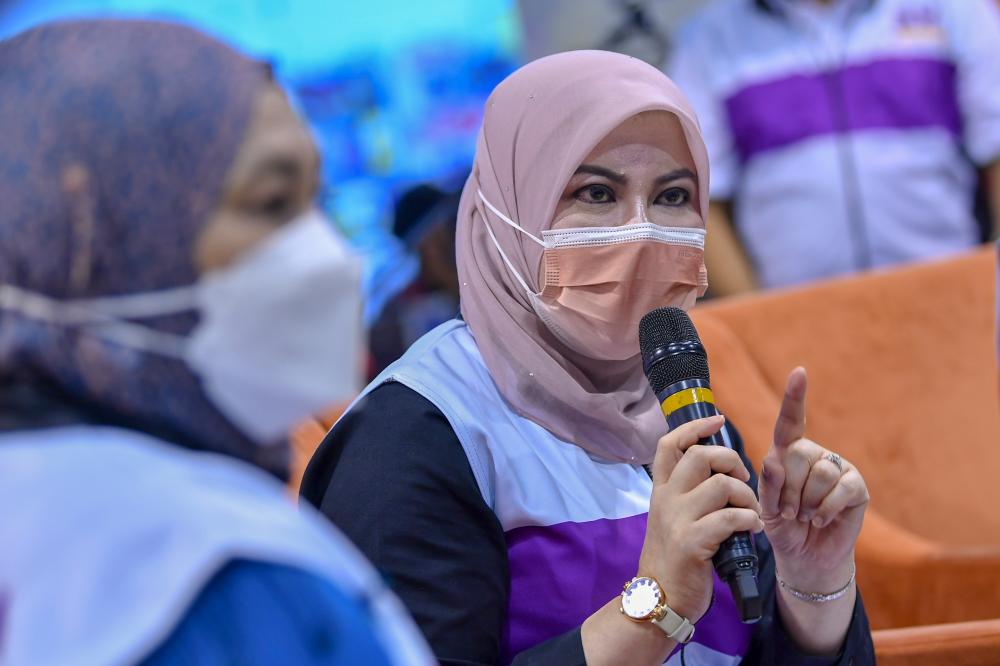 KUCHING: A total of 826 victims of violence against women in Malaysia were successfully counselled and helped by the women anti-crime (WAJA) squad since January till Oct 20.

The WAJA Squad are volunteers under the supervision of the Women’s Development Department, and aim to empower the community through psychosocial and counselling activities to increase awareness against criminal issues.

“The WAJA Squad’s role in the community, especially during the pandemic, is very meaningful as they managed to provide much-needed assistance,” she said in a statement in conjunction with the Semarak Sarawak WAJA Squad programme here yesterday.

Currently, there are 35,823 WAJA Squad members who have been trained and 862 of them are male.

“The involvement of men as WAJA Squad members is very much encouraged as it shows that the issue of violence against women is a shared issue,” Rina said.

According to her, 1,235 individuals in Sarawak have been trained and she urged more people to register as volunteers at https://www.rebrand.ly/pendaftaranskuadwaja or https://www.jpw.gov.my/.

She also stopped at the Kuching Mamacare Mini Spa that was developed by the National Population and Family Development Board to help women in low-income households.-Bernama

Openers put Pakistan in sight of victory in Bangladesh