Water supply in Klang Valley restored by 85 per cent as of 6pm: Air Selangor 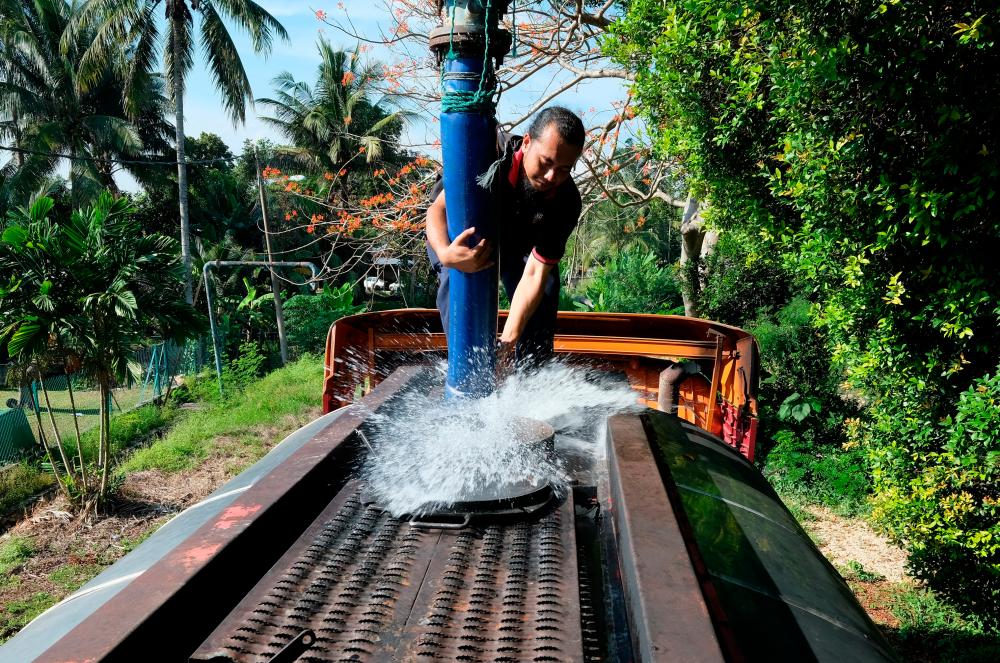 KUALA LUMPUR: The restoration of water supply in the affected areas in the Klang Valley has reached 85 per cent as of 6 pm today, said Pengurusan Air Selangor Sdn Bhd (Air Selangor).

According to Air Selangor, the duration of the disruption and restoration of water supply in the affected areas would differ depending on the distance of the consumer's premises and the water pressure of the distribution system.

Air Selangor hoped that consumers who have received their water supply would use water prudently to allow the recovery process in the other affected areas to run smoothly as scheduled.

Air Selangor had previously announced that a total of 998 areas in eight districts would be affected by scheduled water supply disruption from Oct 13 to 16 due to the shutting down of the Sungai Selangor Water Treatment Plant Phase 1 (SSP1 WTP) for upgrading and maintenance works.-Bernama