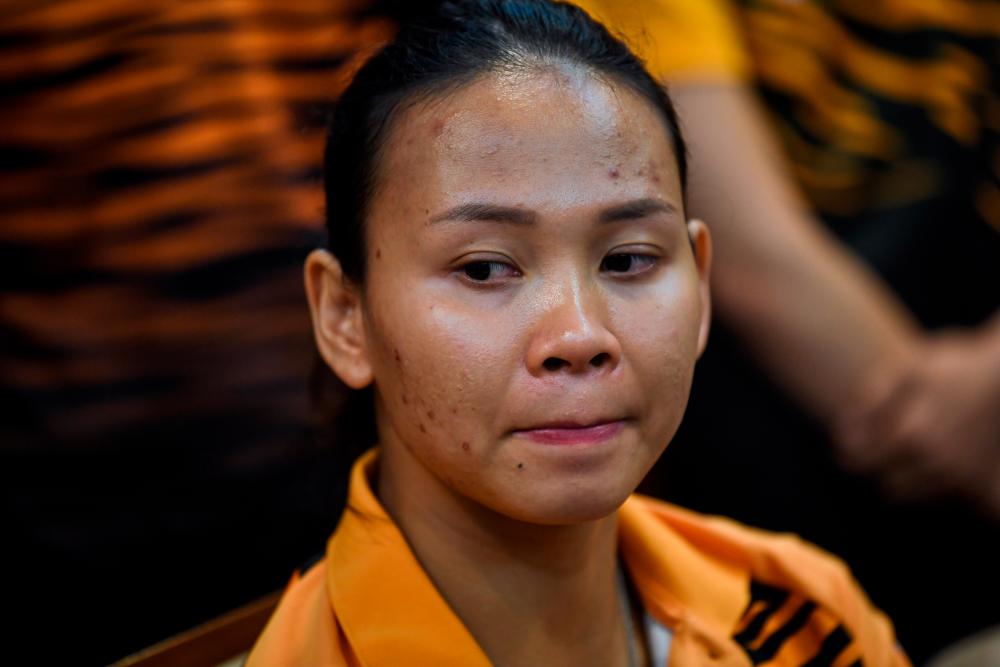 PETALING JAYA: Beliawanis MCA has proposed a whistleblower’s hotline for athletes to lodge a complaint if their grievances within their sports bodies have not been addressed adequately, dismissed or ignored.

“This whistleblower hotline assures athletes who are subject to sexual abuse or bullying by their coaches, managers, physicians or physiotherapists of full confidentiality when filing their reports,” its chairperson Ivone Low Yi Wen said in a statement today.

She suggested that the whistleblowers’ hotline be helmed by either the Ministry of Youth and Sports, or Ministry of Women, Family and Community Development, adding that it should also assist the athlete in lodging a police report.

Her proposal follows the sharing by Olympic silver medalist Datuk Pendelela Rinong(pix) about being bullied after she chastised her coach for making lewd jokes. It takes heaps of emotional nerve and steel to come out openly with such revelations which will subject the individual to public scrutiny.

“The diver’s revelation brings to mind the case of USA Gymnastics (USAG) national team doctor Larry Nassar who had been sentenced to at least 25 years up to 175 years for sexual assaults, sexual misconduct, etc on many of his sports charges, many of whom were minors at the time of the offence,” Low said.

“We cannot allow similar sexual offences particularly against underage athletes from occurring in Malaysia and anywhere in the world.

“Additionally, any sportsperson who has been a victim of sexual violence or bullying by persons in authority in their respective sports are also welcome to approach the Legal Advisory and Women’s Aid Centre (LAWA) by Wanita MCA for legal advice and counseling. LAWA is contactable at 03-2716 5943.”

Low also said Beliawanis MCA supports the position of Health Minister Khairy Jamaluddin who in response to Pendelela’ revelation, affirmed that the athletes’ safety from physical and mental abuse should take priority over winning medals “all day, every day”.

“While Malaysia strives for excellence in the sports arena, we must never allow predatory coaches to prey sexually on minors or even adults under their care. Indeed, the security of athletes away from physical, sexual and emotional abuse must take precedence over the pursuit of winning medals or setting sports reccords. In the process, the integrity of the sports profession in Malaysia is maintained.

“It is hoped that as society matures, respecting an individual’s body and not treating lightly rape humour or issues involving sexual abuse in any form will be upheld,” she added.