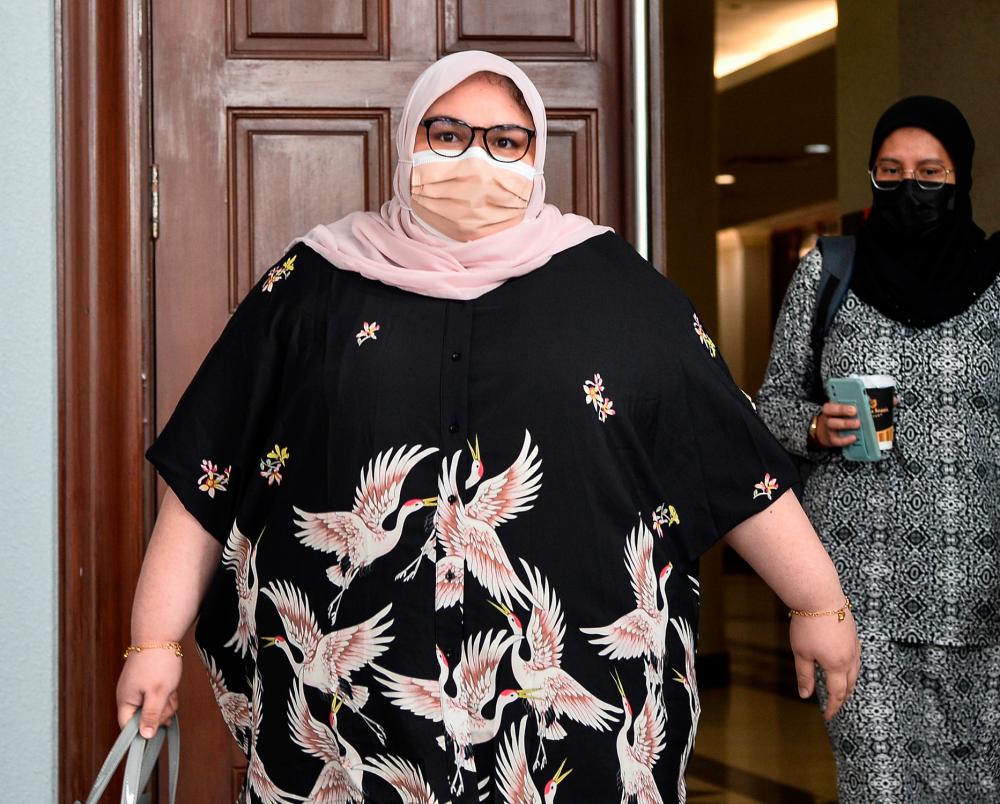 KUALA LUMPUR: Founder of the Rumah Bonda welfare home, Siti Bainun Ahd Razali was again charged in the Sessions Court here - this time with mistreating a 13-year-old girl with Down syndrome.

Siti Bainun, 29, however, pleaded not guilty to the charge which was read out to her before Judge Izralizam Sanusi.

The woman was charged as a person having the care of the child, with having mistreated the girl in a manner likely to have caused her physical and emotional injury.

She was alleged to have committed the offence at a condominium unit in Wangsa Maju here between February and June this year.

On Aug 20, the woman already pleaded not guilty to a charge of neglecting the girl in a manner likely to cause her physical and emotional injuries at the same location and between the same time frame.

The court allowed her bail for RM5,000 with one surety and she was also ordered not to intimidate the witness, as well as to surrender her passport to the court and to report herself at the nearest police station.

The court also set 15 days for the trial beginning March 30 next year.