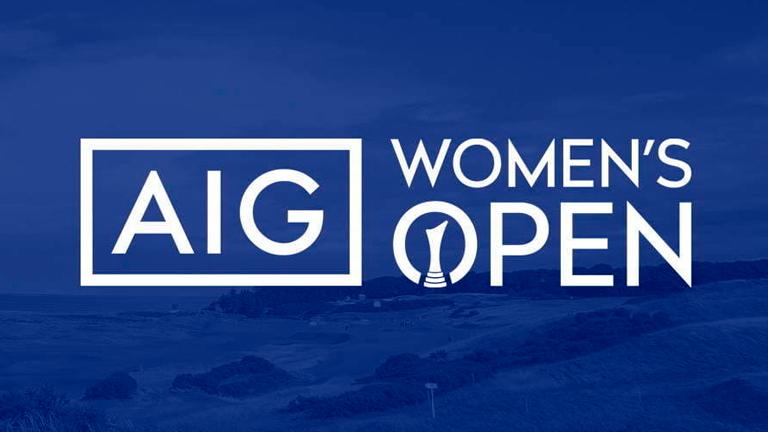 UNITED KINGDOM: A women’s major golf season dominated by youngsters and newcomers culminates with the Women’s British Open at Carnoustie starting on Thursday.

Patty Tavatanakit (21), Yuka Saso (20), Nelly Korda (22) and Minjee Lee (25) have all become first-time major winners this season, but experience could yet prove important over a tricky Scottish links with a brutal reputation.

Korda, who became world No. 1 after her win in the LPGA Championship in June, enhanced her status as a rising star by claiming the Olympic gold medal in Tokyo last month.

Nevertheless the American, perhaps showing the pressure of being a title contender, declined to be interviewed by the press on the eve of the fifth and final major of 2021.

Scotland’s Catriona Matthew, who won the title in 2009 and is aiming to captain Europe to a second successive Solheim Cup win in the United States next month, has no doubt Korda is a blossoming talent.

“She has the potential to be a dominant force and I think that would be good for women's golf,” said the 51-year-old home hope.

“It is always good to have a stand-out player, someone who is known outside the golfing bubble.”

Korda, now 23, has already shown form in the British Open, finishing ninth at Woburn in England two years ago, but links or coastal golf is a different matter.

Tavatanakit, one of a generation of world-class women golfers from Thailand, has specifically targeted a victory at Carnoustie.

“I played in my first British Open at Troon (another Scottish links course) last year and I didn’t do too well (Tavatanakit missed the cut) so I told my coach I needed to develop my links game,” she said.

“I wanted to be able to shape the ball in the wind, make my game more wholesome. I feel so much better prepared this year.

“Last year I was trying to hit everything perfect but I have learnt that it is never going to happen in tough courses.

“So you just have to take your medicine and be very patient. I am so excited about the next four days.”

Sophie Popov, a shock winner a year ago, has lapped up her new status this season and the German has built on the Troon victory to earn a place in Matthew’s Solheim Cup side that will be named on Monday.

“I always knew I was capable of doing well out here, and Troon proved it and gave me the perfect confidence boost,” explained Popov.

“I am going to enjoy every minute this week,” the 28-year-old added.

Popov is also happy that having won 'behind closed doors' last year due to Covid-19 restrictions, she will be able to defend her title in front of spectators, with 8,000 fans expected to be lining the course on each of the four days' play at Carnoustie. – AFP Verstappen rates himself ‘long shot’ to clinch title in Singapore Najib’s account was ‘sensitive’ as he was a politically-exposed person: Witness

Verstappen rates himself ‘long shot’ to clinch title in Singapore

3.Verstappen rates himself ‘long shot’ to clinch title in Singapore