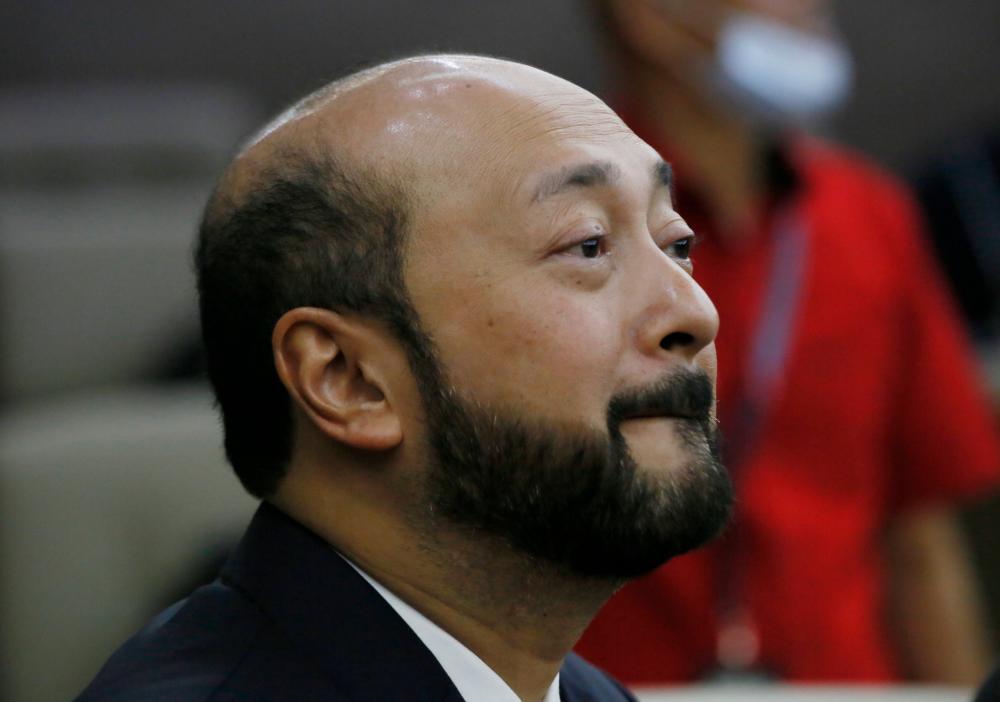 PETALING JAYA: Pejuang president Datuk Seri Mukhriz Mahathir (pix) has claimed that Prime Minister Datuk Seri Ismail Sabri Yaakob could be expelled by Umno if he does not call for the dissolution of Parliament soon.

Mukhriz contended that Umno president Datuk Seri Ahmad Zahid Hamidi could act the same way as previous party leaders did when their wishes were not granted, Berita Harian reports.

Zahid could sack Ismail if the latter did not comply with the party’s wishes to call a general election this year.

“Of course Zahid also can fire a vice-president even if he is a prime minister,” he was quoted as saying.

Mukhriz said there had been a possible “warning shot” for Ismail in the party’s decision last night to expel a Zahid critic, Zaharin Yasin, and suspend the membership of two divisional leaders.