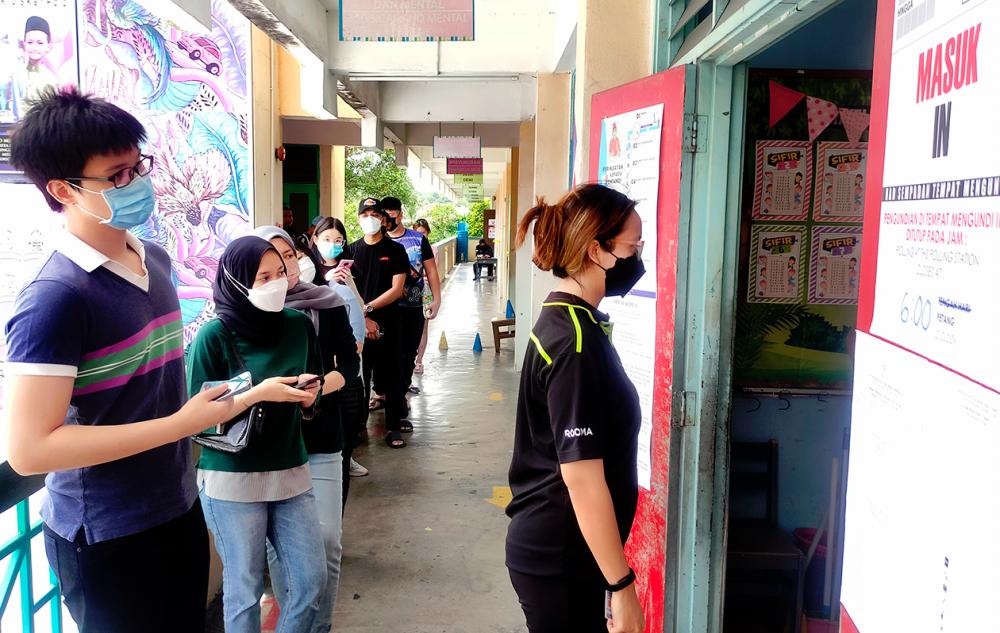 Malaysian youths have played their part in exercising their rights through the ballot boxes during the 15th general election (GE15). Thus, the onus is on each political party to educate and inform young voters, especially first-timers, on their stand and intended reforms that could be in favour of this targeted group, said Undi18 co-founder Tharma Pillai. He was commenting on the impact voters aged 18 to 21 had on the election’s outcome. He said from Undi18’s analysis, the general sentiment during the GE15 campaign was the anti-corruption narrative that benefited Pakatan Harapan (PH) and Pakatan Nasional (PN)”. “PH was initially not confident (of gaining support) but has exceeded expectations,” he added. According to research firm Politweet, PH picked up the most votes in six states in Peninsular Malaysia and the Federal Territory of Kuala Lumpur. The six states are Johor, Malacca, Negri Sembilan, Penang, Perak and Selangor. SYED AZAHAR SYED OSMAN THESUN