1 to 3 months for government guarantee to be approved, says Mohd Irwan 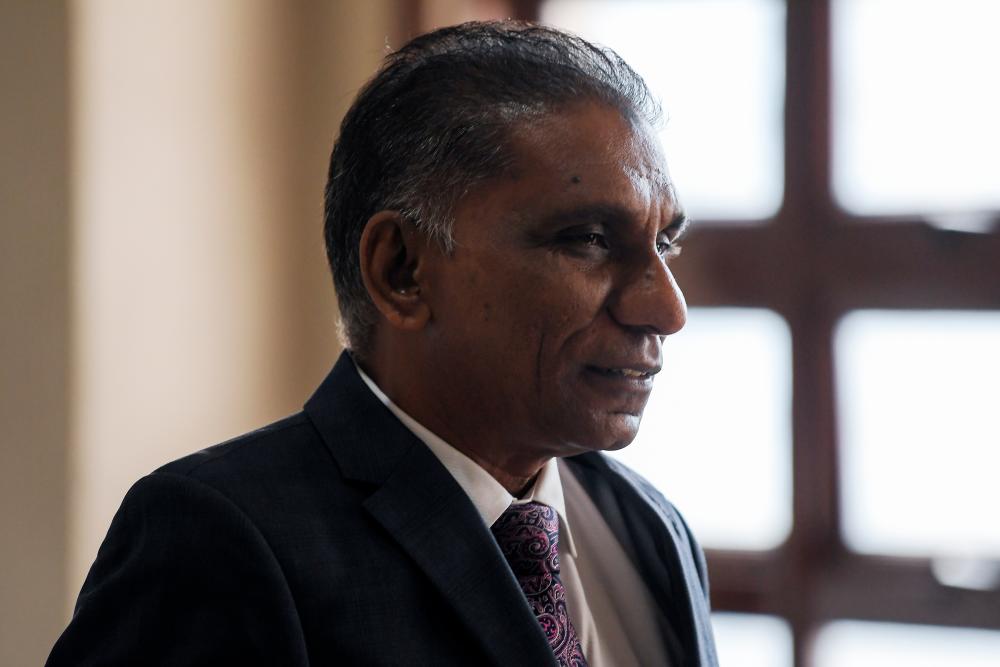 KUALA LUMPUR: The High Court here today was told that the average time for the Government Guarantee application to be approved by the Cabinet is one to three months.

Former treasury secretary-general Tan Sri Mohd Irwan Serigar Abdullah said based on his experience, it basically depends on how urgent the Government Guarantee was needed.

“Sometime it will take less than one month ... but normally one to three months,” he said this during examination-in-chief conducted by Datuk Seri Najib Abdul Razak’s lawyer Farhan Read.

In fact, Mohd Irwan said he was not aware of any applications that were approved in less than a month, stressing that it would take a month on average.

During previous proceedings, the former deputy secretary in the Finance Ministry’s strategic investment division, Afidah Azwa Abdul Aziz testified that SRC International came to the ministry to discuss its ‘immediate’ need for the Government Guarantee on Aug 15, 2011, and the paper was tabled and approved by the Cabinet in its meeting on Aug 17, 2011.

She said this was extraordinary as such speedy approval for a Government Guarantee had never been given before as she was informed that SRC International was Najib’s company.

“They must be able to service their loans and principle ... projects such as the Bakun hydroelectric dam was given a Government Guarantee because it was proven to generate income,” he said.

Today’s proceeding came to end after ad-hoc prosecutor Datuk V. Sithambaram said he had no question to ask while the defence also opted not to re-examine Mohd Irwan.

1.Carrick has enjoyed his hasty challenge at Man United

3.BNM, all banks remain open, operating as usual on Friday

4.Police look for driver of car on bike lane of Federal Highway

5.Thousands of Haitians gather at encampment in southern Mexico