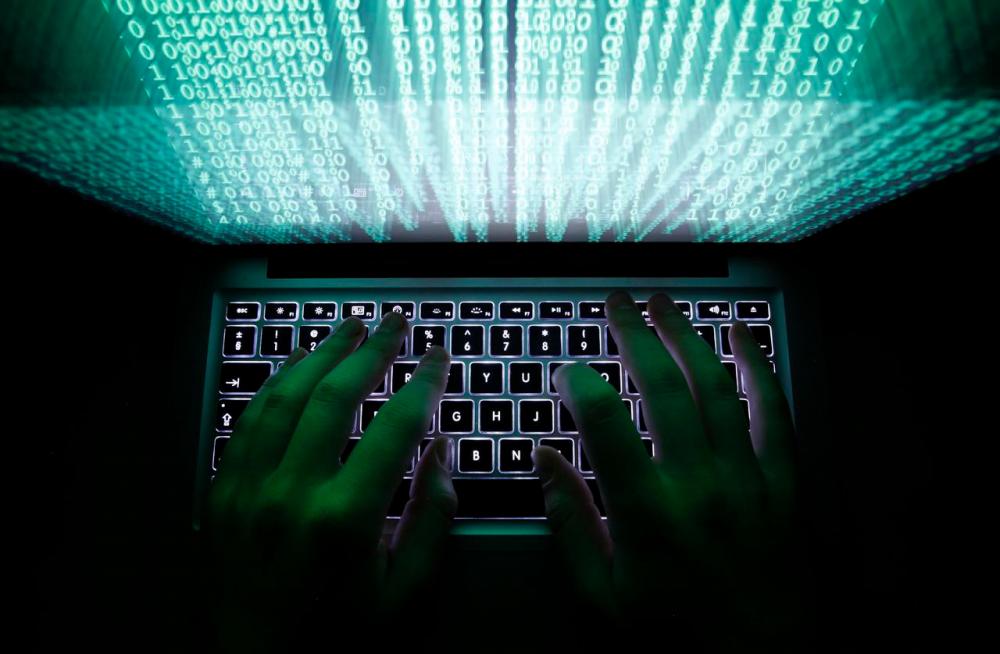 GEORGE TOWN: Malaysians should be on the alert for a 10-fold increase in cyber and white collar crimes as criminal activities on the streets take a dive.

Criminologist Prof Datuk Dr P. Sundramoorthy told theSun yesterday that the change is to be expected given that under the new normal, people are spending more time at home and on the internet.

He was commenting on a statement by Penang police that there were 130 cases of cyber crimes involving RM1 million in losses in the state between March 18, when the movement control order (MCO) was enforced, and May 1.

There were only 24 such cases during the same period last year, ACP Mohd Rosni Mohd Lazim, who heads the Commercial Crime Department, said yesterday.

Not surprising, the majority of the cases, 82 in all, involved the purchase of surgical masks and hand sanitisers, essential items in the fight to curb the spread of Covid-19. Losses from these cases amounted to RM800,000.

However, only 13 suspects have been arrested and charged with online fraud.

Sundramoorthy, who lectures at the School of Social Sciences at Universiti Sains Malaysia, said now that most people are working from home, criminals would visit cyberspace more frequently in search of victims.

He said there have been more cases of “Macau scam” targeted at senior citizens, the disabled and those in the low income group.

“They are not so savvy online so that makes them easy targets.”

However, Sundramoorthy said, street crimes such as snatch thefts and robberies, are likely to see a drop as people are still discouraged from going out.

To curb online criminal activities, he said, the authorities should re-educate people, especially those who are easily targeted, on good practices and safer cyber security conduct.

“The police need to develop a digital presence and enhance their capabilities in cyber forensics. They also need to learn how to fight online viruses, which tend to steal data and abuse it,” he added.

Macau scams, which see callers impersonating authoritative figures such as Malaysian Anti-Corruption Commission officers or Bank Negara Malaysia officials to cheat unsuspecting internet users, have risen by 65.3% since the MCO was imposed.

“A total of RM3.5 million has been lost through such scams,” Mohd Rosni said.

Rosni urged the public to check the Semakmule web portal at http://biztrust.ssm.com.my/ before conducting any online transactions.

“Be careful with offers made through emails, social media postings or telephone calls. Ensure sellers can prove confirmation of such services and products that they are selling,” he said.