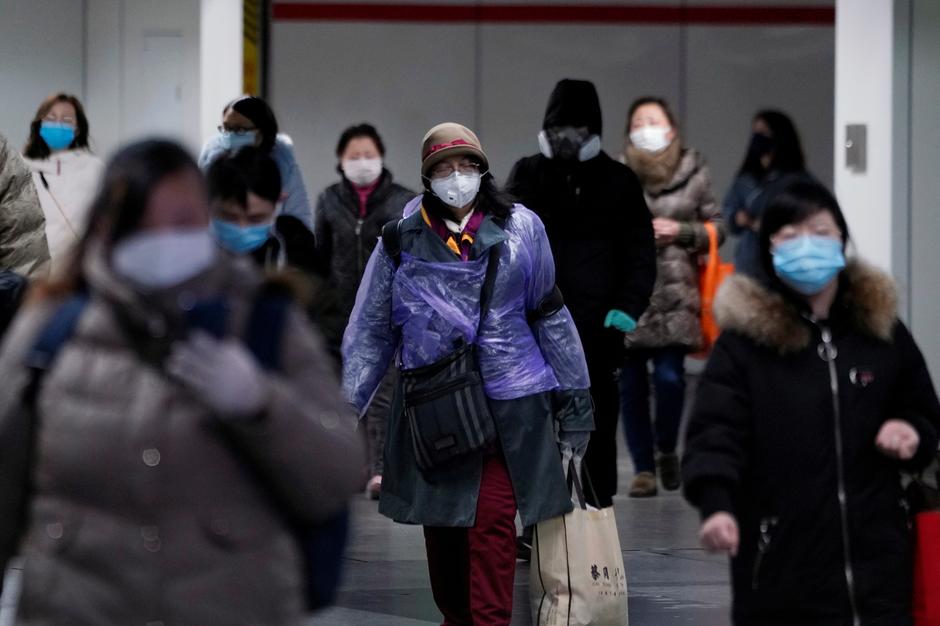 PETALING JAYA: Up to 100,000 Malaysians could be sent packing from their jobs this year if the Covid-19 outbreak persists until year-end.

The Malaysian Employers Federation (MEF) predicted that the number of those retrenched due to the economic impact from the virus could be well over double the 40,000 people who lost their jobs last year.

“So many companies have been impacted, some to the extent of having their business revenue reduced by 50% compared with what they normally earn.

“If the situation persists, the retrenchment figure can reach as high as 100,000, which is more than double in 2019. This is something that really needs to be looked at.”

To date, over 1,700 people have died from the Covid-19 virus, most of whom are from China where the virus originated, with Malaysia also recording 22 confirmed cases.

With business activities in China slowing down as some towns and cities are put under lockdown, analysts have claimed that many economies globally that consider China their trade partners would feel the pinch.

Since the outbreak, many industry players in Malaysia have also claimed to have taken a hit, with the government forced to come up with an economic stimulus package that will be announced on Feb 27, to mitigate the impact.

Shamsuddin said businesses related to the tourism and manufacturing sector, particularly those that rely on the Chinese market, could be most affected.

“Already, hotel operators are talking about thousands of booking cancellations. Hotels, restaurants, airlines and retailers, they are the ones that will very much feel the pinch,“ he said.

Malaysian Trades Union Congress president Datuk Abdul Halim Mansor said it was incumbent on the government to take the warning by MEF seriously, and to look for alternative trade partners.

He said if the issue is not resolved, there would be higher reliance on foreign workers due to lower wages compared with locals.

“This is because the ones who will be most affected are Malaysians themselves. Employers will instead retain their foreign workers as they are much cheaper,“ he said.

Meanwhile, economist Prof Dr Barjoyai Bardai said Malaysia’s economy is expected to take a hit as long as China does not recover from the Covid-19 outbreak, as many companies here rely on the republic for products and raw material.

He said the estimated 20% reduction in fuel consumption in China since the outbreak implied that production activities have also reduced there, affecting many other trade partners.

Barjoyai said similarly, many industry players in Malaysia that generate revenue through exporting goods to China, would also suffer.

“Perhaps the government needs to adjust our economy quickly. We need to find a substitute market for our imports and exports,“ he added.