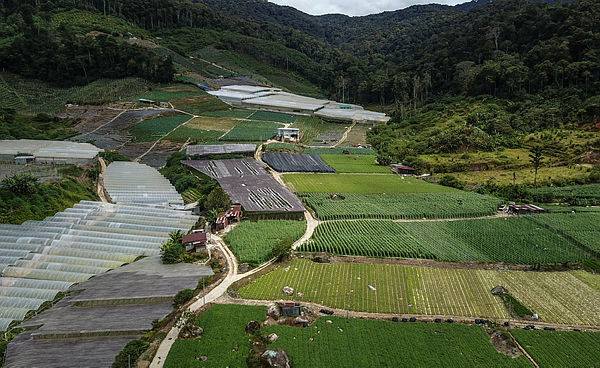 JERANTUT: Some 1,018 vegetable growers in Cameron Highlands who previously operated on land with temporary occupation licence (TOL) status have been offered to continue their operations through a registered rental arrangement.

“The offer letter will be issued in stages starting from today with a tenant being offered a maximum area of three acres (approximately 1.2ha) for a period of three years subject to certain conditions.

“Among the conditions is the Malaysian Good Agricultural Practices (MyGAP) certification for extending the lease term,” he told reporters after attending a friendly meeting with Jerantut District Community Leaders here, yesterday.

Wan Rosdy said the 5,526,219 hectares of land was divided into 78 blocks with 58 blocks in Ulu Telom, Ringlet (14 blocks) and Tanah Rata (six blocks) and an opportunity for gardeners who who have never farmed there to rent a block that has yet to be leased.