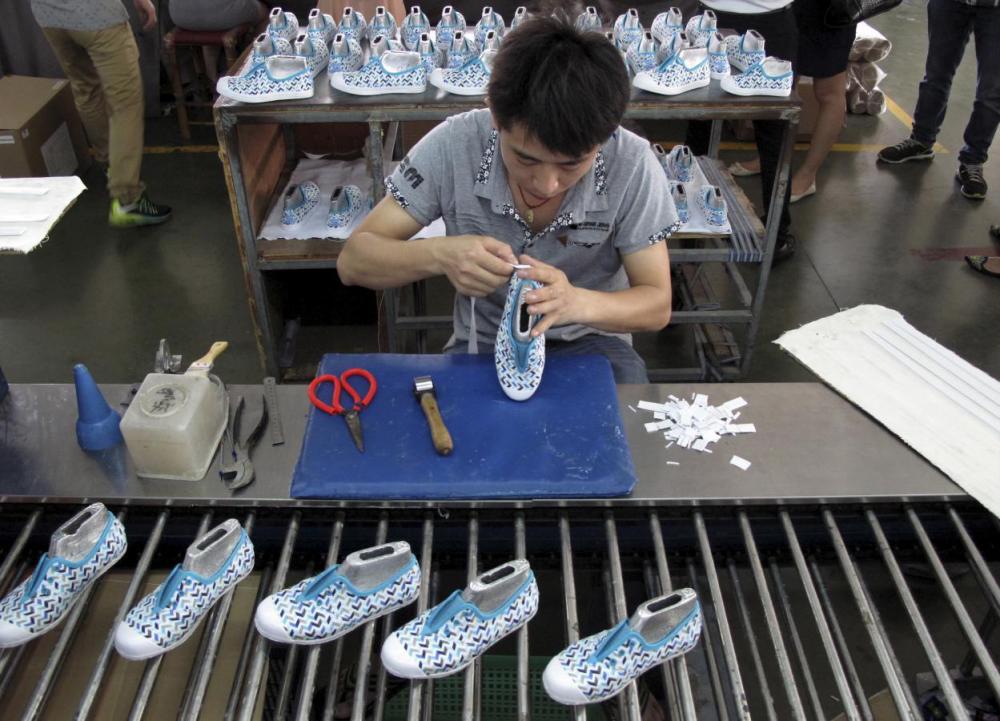 KUALA LUMPUR: A total of 10,190 pairs of fake shoes and slippers worth RM365,400, featuring popular brands, were seized in a bust on two premises in Taman Desa Bakti and one in Taman Seri Melati, Batu Caves, here today.

The 12.30pm operation which was conducted by an enforcement team from the Domestic Trade and Consumer Affairs Ministry branch in Kuala Lumpur, found imitations of Adidas, Nike, Vans and Converse, among others.

According to branch director Ariffin Samsudin, the 60-year-old owner of all three premises has been arrested.

He is believed to have been selling fake shoes for the past 30 years, while it is understood that the premises have been operation for the past two years.

The goods are believed to have been acquired from overseas and were meant for sale in the Klang Valley, for as low as RM10 for a pair of slippers and RM45 for a pair of shoes.

Investigations in connection with the Trade Descriptions Act 2011, are underway. — Bernama