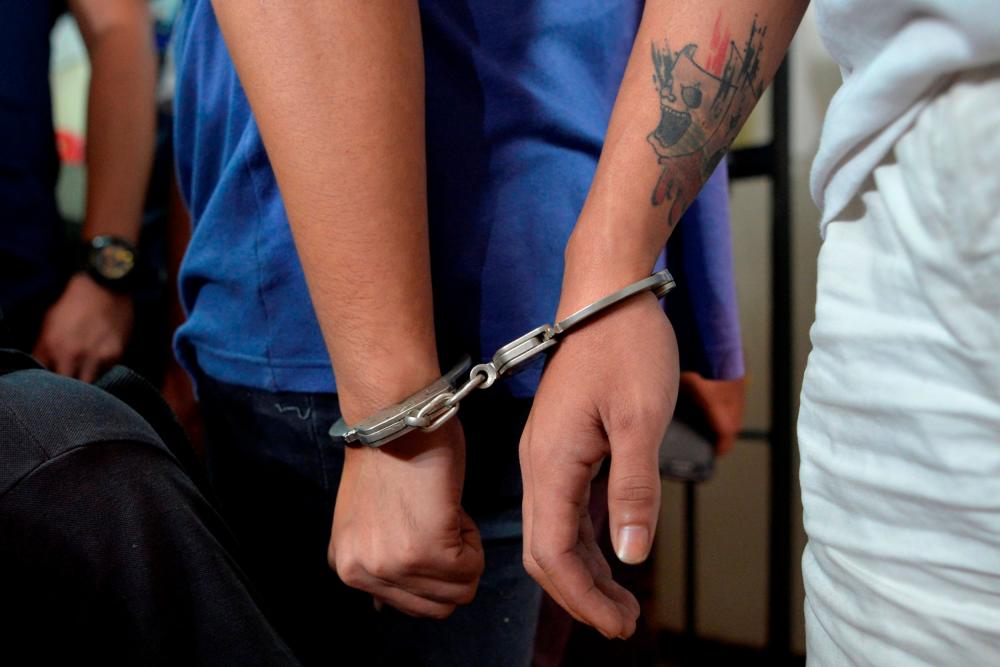 “While the two local men claimed they were just transporting the immigrants to other districts using a school bus,” he said in a statement here, yesterday.

Mohd Yacob added that all the illegal immigrants also claimed to be working at a nearby oil palm plantation.

All detainees were taken to Tawau district police headquarters (IPD) for further action.

Last Sunday, 13 illegal immigrants, including a 10-year-old girl were detained by GOF during an operation near a Petronas kiosk at Jalan Kalabakan. — Bernama