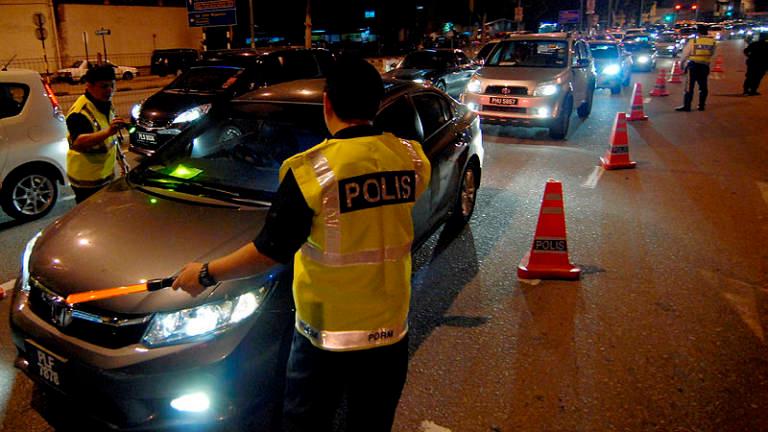 MELAKA: Police have identified 12 locations, including black spots, in Melaka which are often the site of fatal accidents during festivities.

Melaka police chief Datuk Abdul Majid Mohd Ali said with an expectation of more than 120,000 vehicles entering the state, a total of 220 officers and personnel will be deployed during Op Selamat 17 beginning tomorrow until Feb 6 in conjunction with the Chinese New Year celebrations.

“Our target is zero fatal accidents. Last year we registered only one fatal accident case and in 2020 there were 15 fatal accidents,“ he said at a press conference announcing the launch of Op Selamat 17 at the Melaka Police Contingent headquarters (IPK) here today.

He said other enforcement agencies like the Road Transport Department, the Fire and Rescue Department, the Civil Defence Force and the local authorities will also be involved.

Meanwhile, Abdul Majid called on the public to inform police of their movements through the Volunteer Smartphone Patrol application to ensure the safety of their properties.

“For those who are going back to their hometowns, we advise them to inform the police through the application or the Melaka Police Telegram and the Melaka Police FB platforms as a precautionary measure,” he said.

He added that last year, a total of 112 balik kampung feedback forms were received and there were no reports of break-ins on premises and homes registered with the police. - Bernama