125 people evacuated due to floods in two districts in Sabah 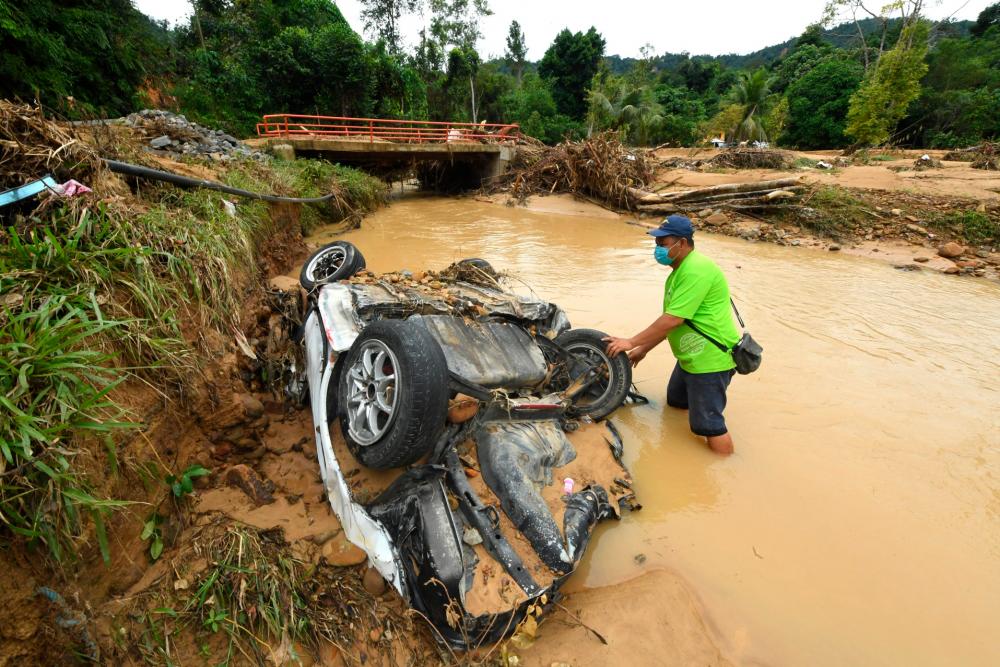 KOTA KINABALU: The number of flood victims in Sabah continues to increase, with a total of 125 people, involving 38 families, having being evacuated so far, from 54 people (17 families) yesterday, according to the Sabah Disaster Management Secretariat.

It said the evacuees are accommodated at four relief centres (PPS) in Sipitang and Kota Belud districts.

The PPS in Sipitang is at Dewan Mini Mesapol involving 37 evacuees from 12 families.

According to the secretariat, continuous heavy rain caused flooding in 40 areas in Kota Belud and 13 areas in Sipitang.- Bernama