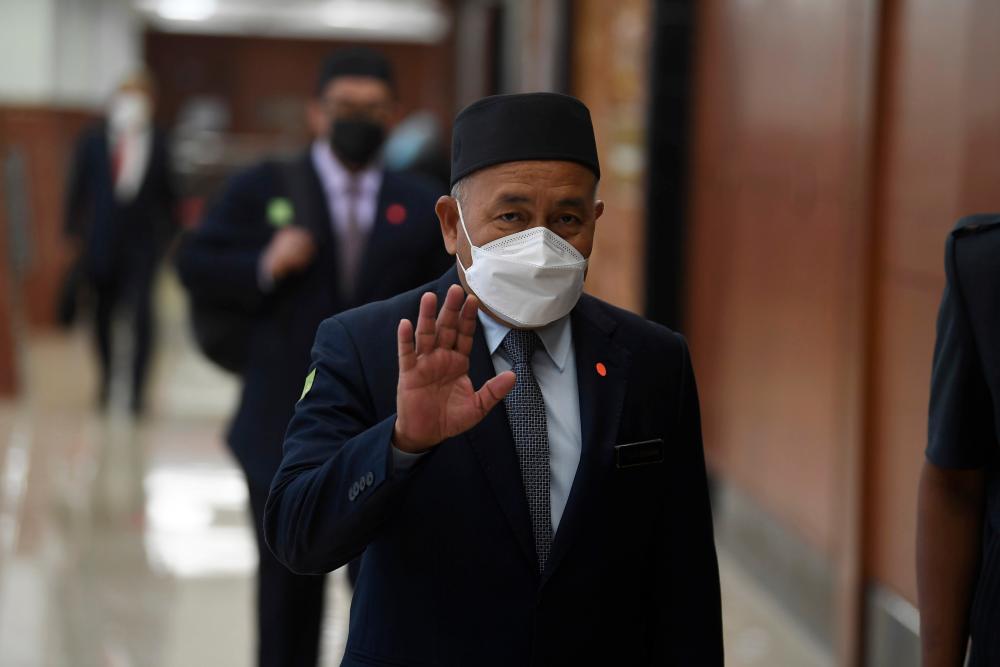 PUTRAJAYA: Malaysia’s commitment to be a carbon-neutral country as early as 2050 has the potential to attract foreign investment and show the country’s commitment in tackling climate change, says Environment and Water Minister Datuk Seri Tuan Ibrahim Tuan Man (pix).

In a statement today, he said low-carbon investment and green technology would be able to support the country’s sustainable development agenda, as well as promote Malaysia as a green investment hub.

He said the commitment would also provide a roadmap for the government and other stakeholders to integrate and mainstream climate change issues including greenhouse gas (GHG) emissions in development plans and national policy implementation.

Prime Minister Datuk Seri Ismail Sabri Yaakob when tabling the motion on the 12th Malaysia Plan (12MP) 2021-2025 in the Dewan Rakyat, today, expressed his commitment that Malaysia will be a carbon-neutral country by as early as 2050.

Ismail Sabri said economic instruments such as carbon pricing and carbon tax would be introduced while details of other measures for carbon reduction would be announced after the study of the Long-Term Low Emission Development Strategy (LT-LEDS) was finalised at the end of 2022.

Tuan Ibrahim said the LT-LEDS would outline strategies and actions for GHG mitigation for the country’s key economic sectors and be the basis for determining the country’s direction and net zero targets.

Net-zero emissions refer to the balancing of GHG emissions and absorption. Currently, Malaysia only contributes 0.7 percent of the world’s total GHG emissions.

He said among the key sectors that would contribute to the net zero emissions target were the energy sector - covering electricity supply, transportation, and oil and natural gas industries; the manufacturing and processing industry sector; agricultural sector; land use sector and waste sector such as solid waste, domestic sewage waste and industrial sewage waste. — Bernama