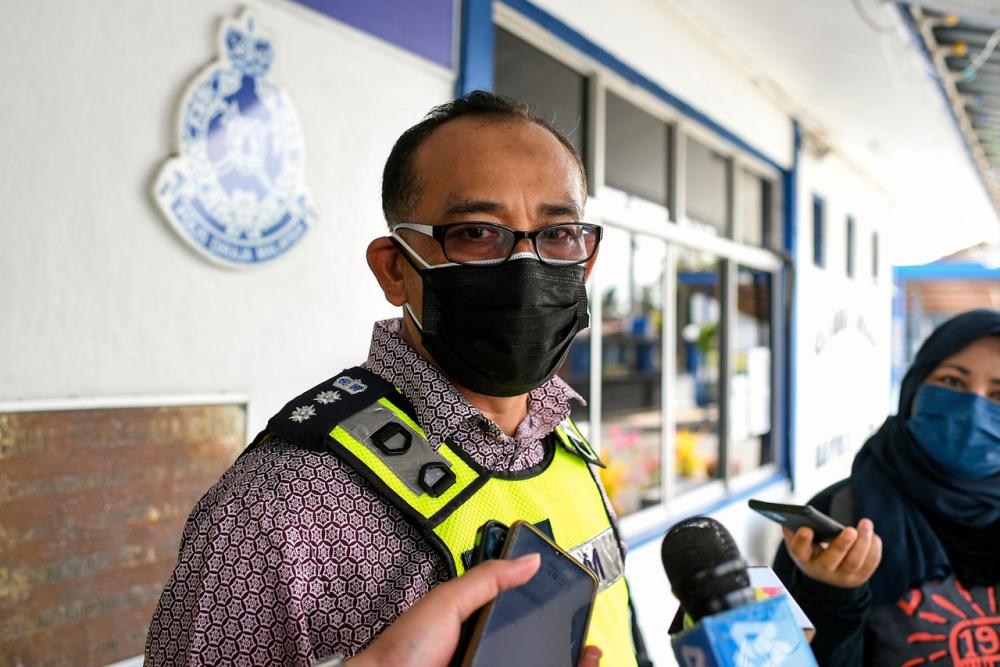 ALOR SETAR: A total of 13 individuals who performed Friday prayers at a mosque in Kuala Kedah near here, yesterday were compounded a total of RM19,500 for violating the standard operating procedures (SOPs) of the Movement Control Order (MCO).

Kota Setar police chief ACP Ahmad Shukri Mat Akhir (pix) said acting on public information, three Op Covid-19 monitoring teams together with a team from the Home Ministry went to the location at about 2pm and found 34 individuals including children inside the mosque.

“We let them complete their prayers first before taking action. They observed physical distancing and wore face masks during prayers but they violated the SOP regarding the number of congregation members,” he told reporters, here.

Based on the instructions for the implementation of religious activities during the MCO period of the Kedah Islamic Religious Affairs Department, only 13 people comprising mosque officers and committee member were allowed to perform Friday prayers at mosques and surau in the state.

Ahmad Shukri said out of the 34 people, the police issued a compound against 13 individuals aged between 18 and 82 years old amounting to RM1,500 each.

He said a compound amounting to RM10,000 was also issued to the mosque for failing to ensure compliance with the SOP.

Ahmad Shukri said several other congregation members comprising the disabled, the elderly and children were not compounded because they had reasonable grounds.

In the meantime, he said there were still people who gave lame excuses or pretended not to know about the SOP even though the Covid-19 pandemic situation had dragged on for quite some time in the country. -Bernama