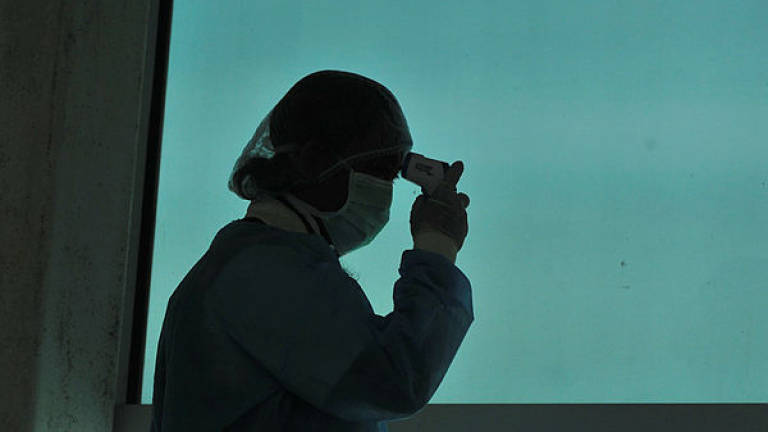 The Malaysian missionaries, all in the 50s and above, had boarded via Air Asia, flight AK538 to the kingdom’s capital city on March 11.

There presence there and the return of Cambodians who participated in a Tabligh gathering in Sri Petaling has sparked fears of a rise in the number of Covid-19 infections in Cambodia.

They are currently quarantined in Kampot while seven of the remaining eight are expected to fly back to Kuala Lumpur this morning.

Highly reliable sources told Khmer Times that the Tablighs had entered Cambodia for smaller gatherings as their major gathering, scheduled for March 13 and 14, was cancelled.

The Tabligh congregation in Sri Petaling, on Feb 28 to March 1, had an estimated 16,000 audience from Malaysia and several foreign countries.

In Malaysia, more than 172 who had attended the gathering at been tested positive for Covid-19, causing the infection rate in the country to experience a sudden spike, leading to restriction of movement orders by the government.

The first death attributed to Covid-19 was also from the congregation. The victim was a male in his thirties.

It is believed that at least 74 Cambodians had attended the congregation while scores of others had travelled there to set up shop in the bazaar. And 17 of the participants had tested positive so far.

Efforts are underway to track down the participants and the people who have been contact with them and more than half have already been tested, the results of which caused a spike in Cambodia.

Business operators send SOS for those in negative list

2.Business operators send SOS for those in negative list

3.While some cry foul over different SOP for unvaccinated individuals, a virologist sees it as unavoidable

5.Strength in depth a concern for injury-hit Leeds, says Bielsa