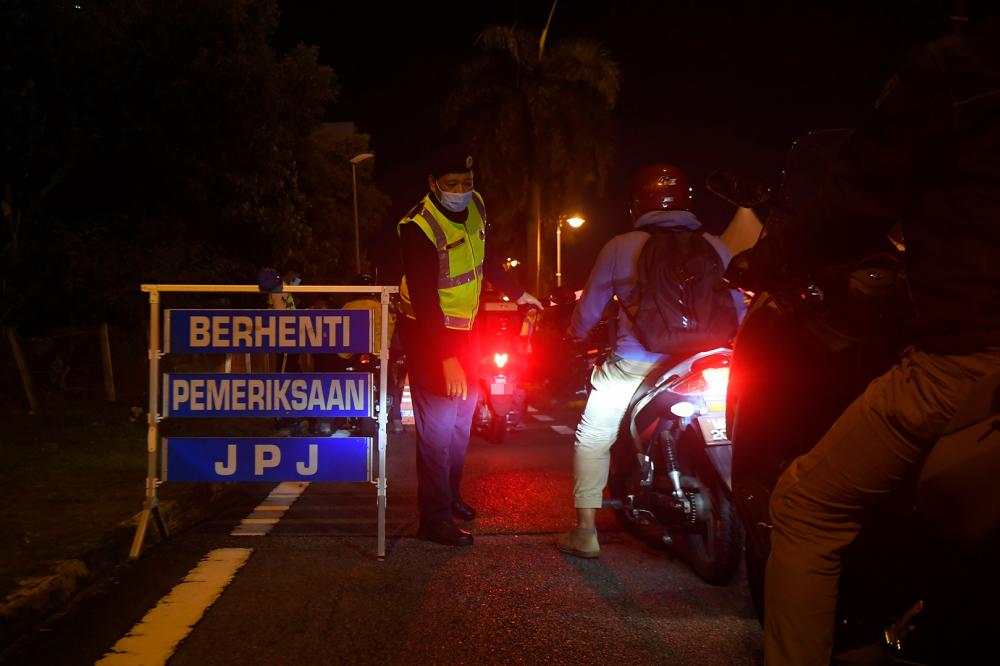 SHAH ALAM: A total of 136,448 foreigners were recorded as having committed traffic offences between 2019 and last May, said Road Transport Department (JPJ) deputy director-general (Planning and Operations), Aedy Fadly Ramli.

“In Selangor, 566 foreigners were recorded as having committed such offences, with 6,851 compound notices issued between 2019 and last June 23.”

He said this at a press conference on ‘Op Pemandu Warga Asing’ (PEWA) or the operation against erring foreign drivers conducted since 8 am today at Persiaran Budiman, Taman Sri Muda, Seksyen 25.

“Up to 5 pm, JPJ seized 22 vehicles comprising 19 motorcycles, two lorries and a car for various offences. We had focused on this area as it is a hotspot for foreigners.

“The vehicles seized belong to locals and court action will be taken against the offenders under the Road Transport Act 1987,” he added. — Bernama