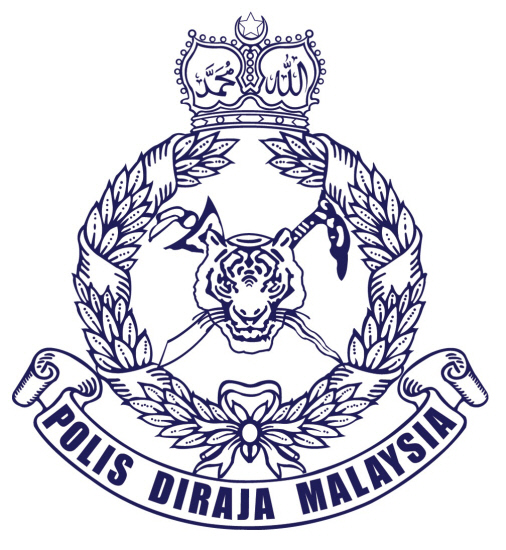 KUALA LUMPUR: The Royal Malaysia Police (RMP) has detained 145 individuals suspected to have allowed their bank accounts to be used by others or as ‘mule accounts’ since Dec 10 last year.

He said the suspects, aged between 19 and 63, who were mostly students, retirees and drug addicts, were detained to assist investigations in solving criminal cases associated with the activity.

Saiful Azly said some of the individuals were acquainted with unknown individuals via social media sites, and subsequently handed over their ATM cards and PIN (personal identification numbers) to a syndicate for several purposes such as assisting in business dealings.

“There are account owners who receive monetary gains in exchange for the use of their bank accounts, but most account owners allow their accounts to be used voluntarily or for reasons of love,” he said at a press conference here today.

He said there were also cases of individuals having borrowed from loan sharks and had to surrender their ATM card and PIN, supposedly to make monthly payment deductions.

“There were also cases involving the sale of goods through social media sites or personal shoppers’ pages. Buyers use the suspect’s account to deceive other victims and direct the money to be deposited into the account of the suspect without his or her knowledge,” he said.

He advised the public not to be fooled by offers from individuals or syndicates offering profits in return for allowing their bank accounts to be used or given to third parties.

Saiful Azly said CCID had created a portal that can be accessed by the public on CCID’s official website, http://ccid.rmp.gov.my./semakmule to help check on bank accounts or phone numbers which have police report records before any transaction was made.

He said since it was created as one of the initiatives to address such cases, 3.7 million visitors have visited the portal in over a year.