15% SMEs closed down during pandemic 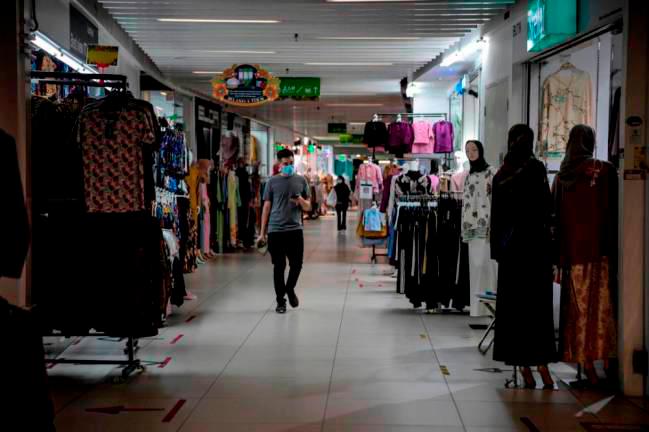 PETALING JAYA: About 15 per cent of micro, small, and medium-sized enterprises (MSME) are temporarily closed due to a lack of funds stemming from the pandemic, The Malaysian Insight reports.

According to the SME Association president, Ding Hong Sing there are 1.15 million SMEs, which account for 97.2 per cent of businesses in Malaysia.

Since 2015, SMEs have increased by an average 4.9 per cent each year. Eighty per cent of them are in the service industry, and in 2020, this figure increased to 85.5 per cent.

The SME sector has also taken a hit for the first time in 17 years, posting -7.3 per cent growth.

“The year-on-year decline shows SMEs have been severely hit by the coronavirus. Before 2020, the number of people employed increased by at least 3% or 200,000 a year,“ he told The Malaysian Insight. 3.FMM urges govt to set up to RM2b ESG Fund to assist MSMEs in ESG journey