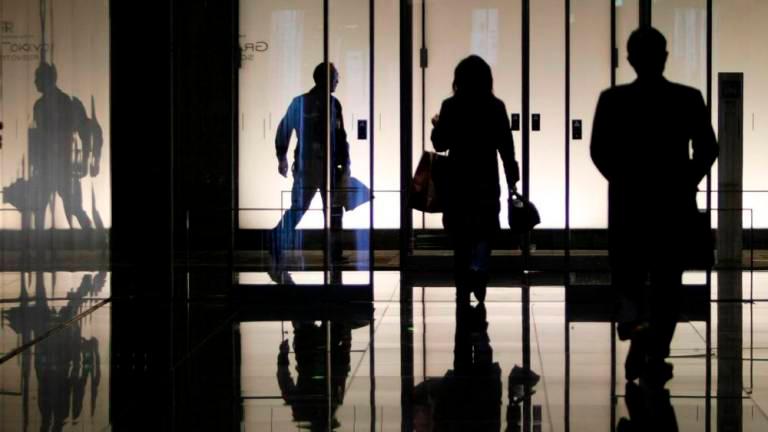 The Prime Minister said the success exceeded the cumulative projection as at April 2021 and the government is targeting to create 500,000 job opportunities for this year.

“The government’s efforts in raising investments in the country have succeeded in creating 33,907 new jobs and 76 percent of them are in the skilled and semi-skilled categories.

In the message, Muhyiddin announced today he chaired the third meeting of the National Employment Council (NEC) held via video conferencing.

In the meeting, the Prime Minister was informed of the details of the Employment Retention and Generation initiatives under the Economic Recovery Plan.

“The meeting was also told of the issues and challenges of employment in the informal sector.

Muhyiddin said Grab Malaysia has tabled a strategy to empower the domestic economy through digitalisation with four pilot programmes proposed capable of providing more than 35,000 opportunities to generate income in e-hailing for persons with disabilities (PwD), wet market traders as well as the food and beverage (F&B) industry.

Elaborating further, he said in recognition of the difficulties of PwDs and vulnerable groups in obtaining access to income generating opportunities, NEC has asked the Transport Ministry, Women, Family and Community Development Ministry as well as local authorities to study the mechanism including legal provisions to ensure the initiatives are carried out soon.

“The meeting also announced that the UP Career Programme launched on April 12 especially for the urban poor and hardcore poor has succeeded in assisting 489 applicants in obtaining employment immediately.

In this regard, the council agreed to expand the programme more aggressively with a wider target to assist the socio-economy of the group to help them get out of poverty,” he said.

He also reminded that the government ministries and agencies would continue to give attention as well as priority to matters on employment initiatives.

“I would like to emphasise that NEC is a KPI driven initiative. There should be a sense of urgency on this matter and there should be no delays as our primary focus this year is to provide employment opportunities and generate income for the people,” he said. — Bernama