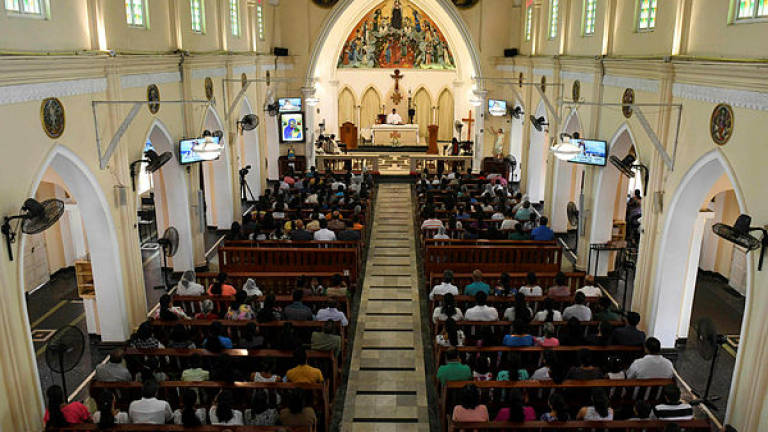 PUTRAJAYA: A total of 174 non-Muslim houses of worship have been allowed to resume operations from June 10 according to the Standard Operating Procedure for Houses of Worship in Green Zones.

In a statement issued today, the Ministry of National Unity said their applications were approved according to the requirements of the SOP such as the maximum number of 30 attendees, subject to the size of the premises.

It said the approval for their operations was given at the Special Ministerial Meeting on the Implementation of the Movement Control Order on May 21.

“The ministry wants to remind that only houses of worship which have been approved are allowed to operate on the days and times permitted, beginning June 10, 2020,” it said.

The statement also said the approval for other houses of worship to open must be applied through their respective religious bodies and forwarded to the Ministry of National Unity according to the procedure set after June 10.

“The ministry will take applications received to the Special Ministerial Meeting for approval from time to time,” it said.

Meanwhile, marriage ceremonies in temples, churches and premises of religious associations are postponed until July 31, 2020, in accordance with the letter of the Head of National Registration dated May 12, 2020. — Bernama Ringgit higher against US dollar at close