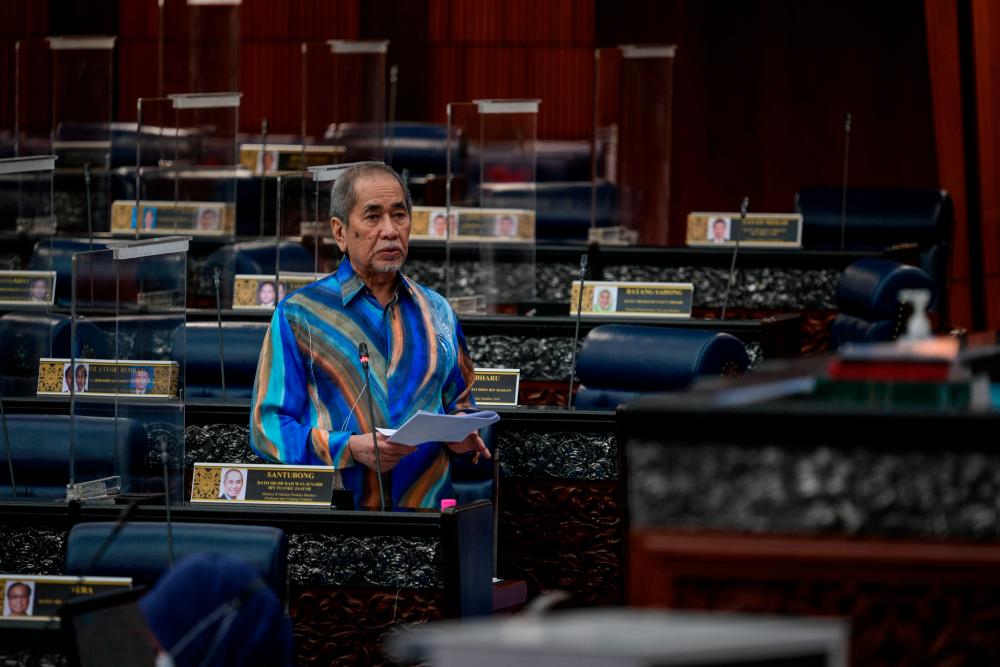 KUALA LUMPUR: Eighteen-years-old Malaysian will be allowed to vote in the Sarawak state election if it is held after this Dec 31.

Minister in the Prime Minister’s Department (Parliament and Law), Datuk Seri Dr Wan Junaidi Tuanku Jaafar said voting for the 18-year-olds should be implemented as had been ordered by the Kuching High Court.

He was responding to Mohamed Hanipa Maidin (PH-Sepang) who asked for assurance from the government to implement the Undi 18 when winding up the debate on the Advocates Ordinance (Sabah) (Amendment) Bill 2021 in the Dewan Rakyat today.

“Actually, the Honourable Member’s question today has nothing to do with the bill...if the Sarawak state election is held before Dec 31, it (Undi 18) is not applicable but only after January 2022...we have to abide by the court’s decision,” he said.

Last Sept 3, the Kuching High Court ordered the Election Commission and the government to implement Undi 18 after Dec 31, 2021.

When tabling the Advocates Ordinance (Sabah) (Amendment) Bill 2021 for the second reading, Wan Junaidi said it was generally aimed at strengthening the advocates’ services in Sabah.

“The drawing up of this bill involved the stakeholders such as the Office of the State Secretary and Attorney-General’s Office to ensure it would meet the expectations,” he added.

The Dewan Rakyat then passed the bill with a majority vote. — Bernama