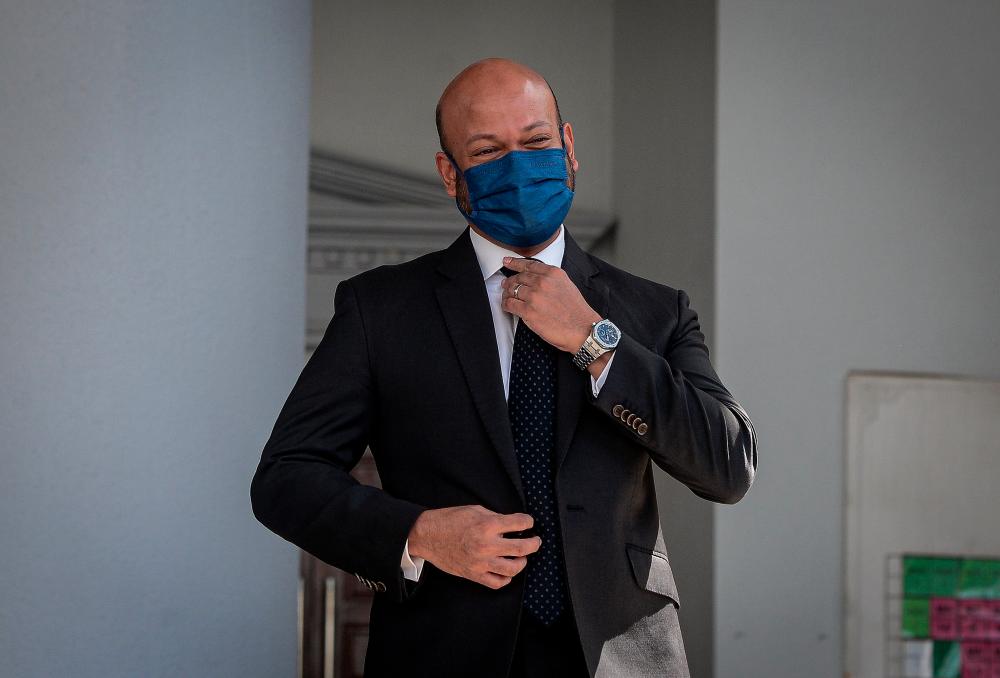 Judge Mohamed Zaini Mazlan ruled that the prosecution’s application to have Arul Kanda take the stand as a witness under Section 63 of the Malaysian-Anti Corruption Commission (MACC) Act was in order.

He said there was evidence to show Arul Kanda was privy to conversations with former premier Datuk Seri Najib Tun Razak in relation to two meetings on the 1MDB audit which happened in 2016.

Judge Mohamed Zaini further added that the prosecution had given its grounds for the application and the defence is not prejudiced.

Arul Kanda was then immediately called to the stand as a witness.

On May 20, the prosecution filed its written application under Section 63 of the MACC Act 2009 to call Arul Kanda in as a witness.

Under Section 63(1), in a situation where two or more people are charged with an offence under the MACC Act, the court may require one or more of them to give evidence as witnesses for the prosecution if a written application is made by the public prosecutor.

The offence was allegedly committed at the Prime Minister’s Department Complex, Federal Government Administrative Centre, Federal Territory of Putrajaya between Feb 22 and 26, 2016.

Both of them were charged under Section 23 (1) of the MACC Act 2009, which provides for a jail term of up to 20 years and a fine of no less than five times the amount of gratification or RM10,000, whichever is higher, upon conviction. — Bernama