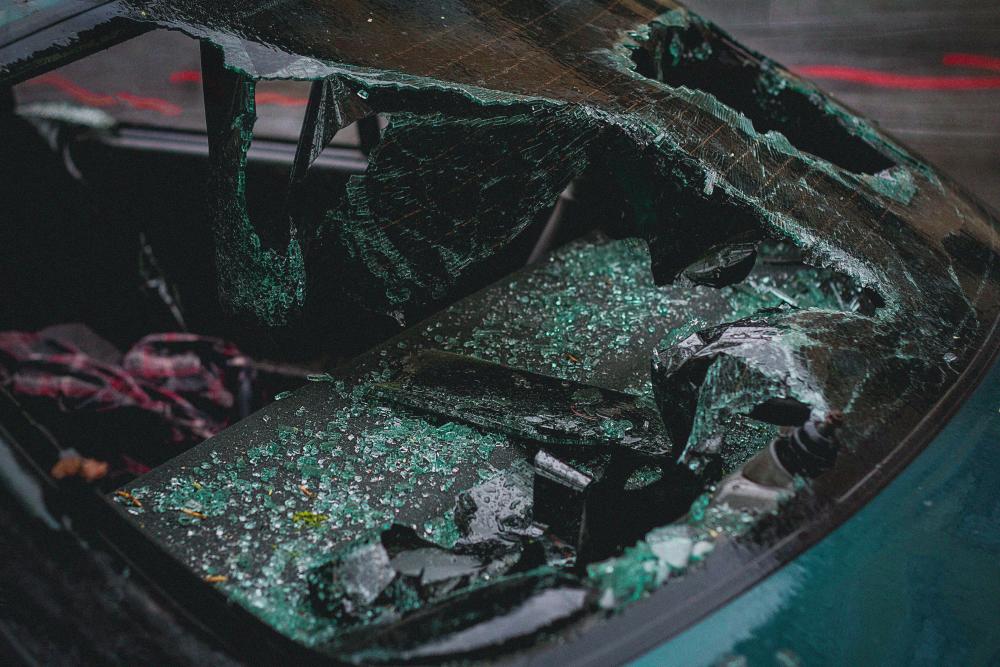 SEREMBAN: Two family members were killed after a Toyota Avanza multi-purpose vehicle (MPV) they were travelling in was involved in a crash involving five vehicles along Jalan Besar Palong 4, Gemas, near here, last night.

Jempol district police chief Supt Hoo Chang Hook said in the 11.50 pm incident, the victims, identified as Mohd Azharruddin, 34, and Nor Rohaini, 62, of Felda Palong 12, suffered severe head injuries and were pronounced dead at the scene.

“Preliminary investigation found that a Proton Exora MPV was driven by a woman, only known as Noorakmawati, with a male passenger, travelling from Dungun, Terengganu to Melaka via Jalan Palong, believed to have lost control of her vehicle before swerving and crashing into the right rear tyre of a Nissan lorry driven by a 39-year-old man from the opposite direction.

“It also grazed the front part of another Proton Exora MPV which was also from the opposite direction,” he said in a statement today.

He said five other victims suffered injuries to the head, abdomen and fractured legs while the other three victims escaped uninjured.

Hoo added that the remains of the two victims were taken to the Jempol Hospital for post-mortem and the case was investigated under Section 41 (1) of the Road Transport Act 1987. — Bernama 4.‘Big Brother is watching you’: AI and its impact on social media