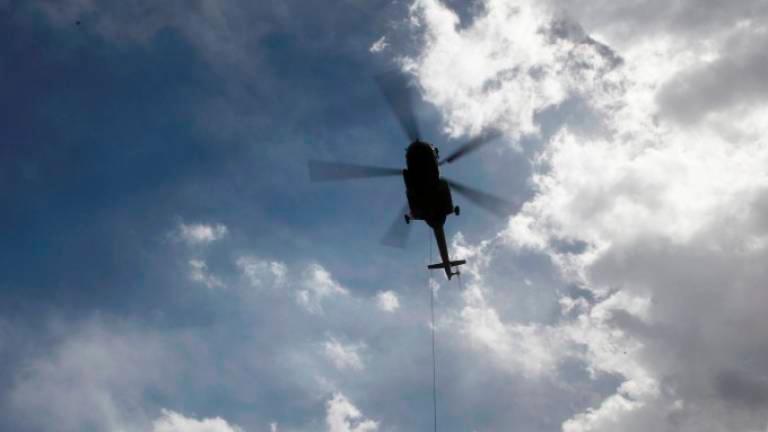 SHAH ALAM: Two men were slightly injured after their light helicopter crashed in a vacant plot of land in the Port Klang Free Trade Zone (PKFZ) in Pulau Indah, near here, today.

“When our personnel reached the scene, both the victims had been removed from the helicopter by members of the public and were being treated by medical personnel from West Port,“ he said in a statement.

Norazam said the two-seater helicopter was believed to have crashed while attempting an emergency landing along Jalan PKFZ.

“Seven fire and rescue personnel in a fire engine were sent to the scene after receiving an emergency call,” he added. — Bernama