20% of reclaimed land will be reserved for affordable housing units: Jagdeep 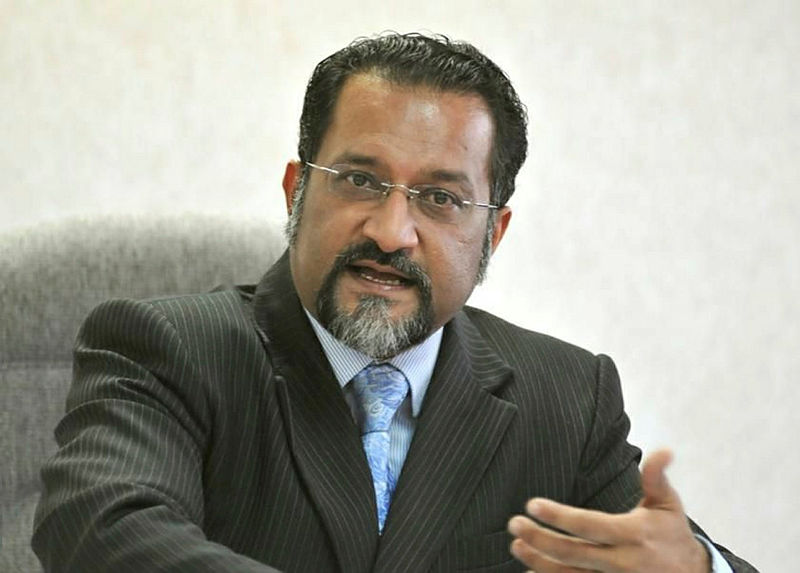 GEORGE TOWN: A minimum of one-fifth portion of the Penang South Reclamation (PSR) land will be used to increase the number of affordable housing units, said Jagdeep Singh Deo (pix).

The State Housing, Town and Country Planning and Local Government Committee chairman said the proposal was tabled during a state executive council meeting and has been agreed on.

“The first island of PSR would take between 10 and 15 years to complete, and by that time as the Penang population increases, so will the demand for affordable housing,” he told a press conference here today.

He said the state government would require adequate stock of low-cost (LC) units, low-medium cost (LMC) units, as well as affordable housing units in the long run, as the number of housing applicants has been increasing each day.

“At the end of the day, we need to have enough housing units to ensure that every Penangites will have their own roof over their heads, especially first-time home buyers,” he said.

Under the PSR project, the state government is proposing to reclaim 1,821.085ha of the sea on three man-made islands across south of Penang International Airport towards the east around Permatang Damar Laut, to create a land bank to fund the Penang Transport Master Plan (PTMP).

The PTMP project is an initiative of the state government which is estimated to cost RM46 billion, encompassing an undersea tunnel connecting the island to the mainland, highway, LRT, monorail and a bus network on the island and Seberang Perai.

Earlier, Jagdeep visited the construction site of Iconic Vue, a 26-storey flat consisting 232 affordable housing units with a property size of 78.97m², located in a low-density neighbourhood of Batu Ferringhi.

The flat is expected to be completed by November this year and to date, 228 units have been sold. — Bernama

Azizul Annuar enters the ring on his own strengths

1.Azizul Annuar enters the ring on his own strengths