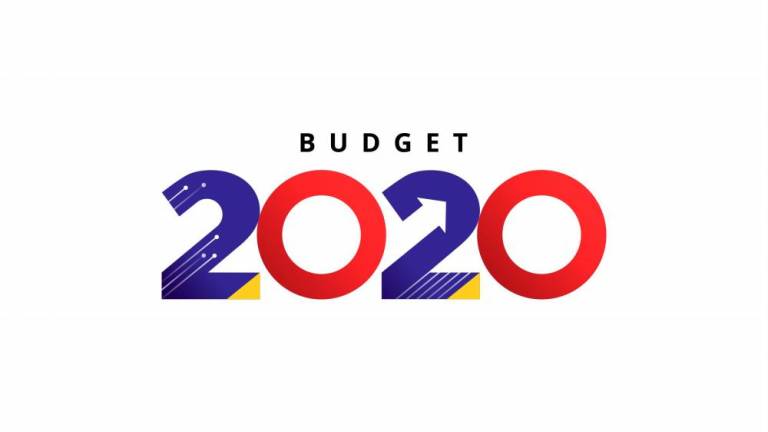 KUALA LUMPUR: The 2020 Budget shows that the government cares for all Malaysians, and that no one individual or group will be left out, according to government leaders.

PKR president Datuk Seri Anwar Ibrahim pointed out that the budget’s main objective is to stimulate the country’s economy further and to ensure the rakyat enjoy more benefits.

He said although there were a couple of aspects under the budget that could have been bettered, generally it would encourage growth and improve the welfare of the people.

“What’s interesting is that it is more concerned about the problems faced by the rakyat of all walks of life, be it those in the rural areas, urban poor, and women, among others,” he told reporters when met at the Parliament lobby, here today.

Sabah Chief Minister Datuk Seri Mohd Shafie Apdal lauded the budget, pointing out it still managed to be a better version that last year’s despite a slowing global economy.

“It is very inclusive in nature, especially in terms of assistance given to the rakyat, although it may not be as much as some quarters would have expected,” he said.

Minister in the Prime Minister’s Department Datuk Seri Mujahid Yusof Rawa also agreed that the 2020 Budget was made with every Malaysians in mind.

“Be it the B40 group, or M40 group, everyone benefits. This budget is about building a nation in the context of a New Malaysia,” he said.

He said this proved the government was on the right track in fulfilling its promise in its manifesto, to increase the minimum wage to RM1,500 by the end of the term.

“There will also now be a special scheme to help SPM leavers, and this will help reduce the number of youth unemployment in the country from the current 140,000,” he said.

Ashwin puts India on course for series win over Kiwis

1.Ashwin puts India on course for series win over Kiwis

4.Mother and lover remanded for allegedly abusing boy to death