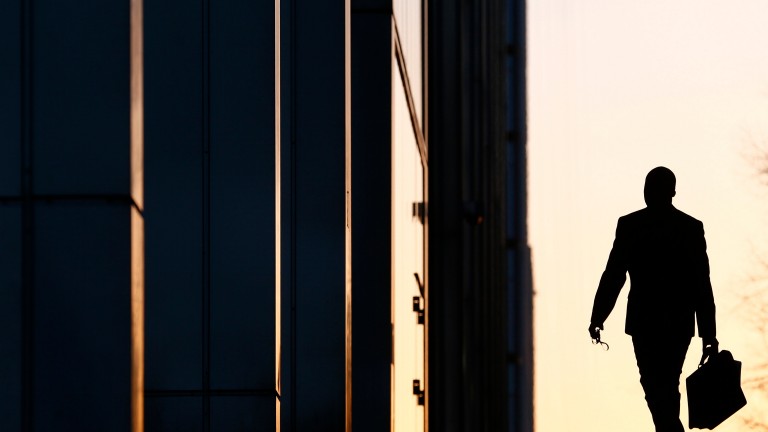 KUALA LUMPUR: “Under the table money”, or “duit kopi” in Malay, seems to be the norm for some Malaysians, regardless of age and background.

The practice can be detrimental to the country as it affects the integrity of the country’s administrative system and worse, if it becomes a culture among the young generation or the millennials.

Hence, it is time to put a stop to this corrupt practice, which is indeed a huge challenge for the Pakatan Harapan (PH) government with Malaysia moving towards becoming a developed nation by 2030.

In combating the country’s “number one enemy”, focus should be given to the millennials as more than half of the total number of people arrested by the Malaysian Anti-Corruption Commission (MACC) over the last five years were 40 years old and below.

“This shows not only the older generation is involved in corruption and lack integrity, but the young people who are going to take over the government are also involved in corruption. What will happen to the country in future,” said an anti-corruption activist, Datuk Seri Akhbar Satar, who is the president of the Malaysian Association of Certified Fraud Examiners to Bernama recently.

The development, he said, raised questions as to whether the strategies and approaches that had been taken to address the corruption issue were effective.

As such, he suggested a study to be conducted to understand the root cause of the issue on integrity and to see if it stems from certain factors such as how the individual is raised, education or the economic background.

The findings from the study can be used to draw-up a new anti-corruption module, he said.

“Through the study, we can come up with our own module to combat corruption. This is important because we cannot follow (or take) existing modules from other countries because they have their own life values, culture and ethnicity,” he added.

Since PH took over the country’s administration in May last year, 2018, the government, under the leadership of Prime Minister Tun Dr Mahathir Mohamad, has taken steps to combat corruption on the realisation that the problem could impede the country’s development and economic growth.

The PH government’s commitment to combat corruption yielded positive impact with Malaysia ranked 61st out of 180 countries in the Corruption Perception Index (CPI) 2018, compared to 62nd the previous year.

However, all these efforts would be in vain if the focus is not given to the future generation because the learning and awareness to ‘say no to corruption’ should start early since school, said Transparency International-Malaysia (TI-M) president Dr Muhammad Mohan.

Describing the initiative by the Education Ministry to include anti-corruption education as a subject as a good move, he said non-governmental organisations (NGOs) and other civil society groups should also engage themselves in educating the young generation.

For a start, they can organise talks on integrity to inculcate good values among school students, he added.

Social activist Tan Sri Lee Lam Thye concurred with Muhammad on the importance of anti-corruption education in school, but said it would be more important for efforts be made to instil fear in the society to engage in corruption.

This can be done by amending the law to provide for heavier penalty on offenders, he said.

“We must put fear in them to not commit corruption, if they are involved, they have to pay a heavy price (consequences),” he added. — Bernama

Building for the future

3.49 plans drawn up to look after senior citizens in Kelantan

4.Price hike of goods in Melaka due to middlemen — Melaka exco

5.First 100 days a catalyst for govt to provide best service