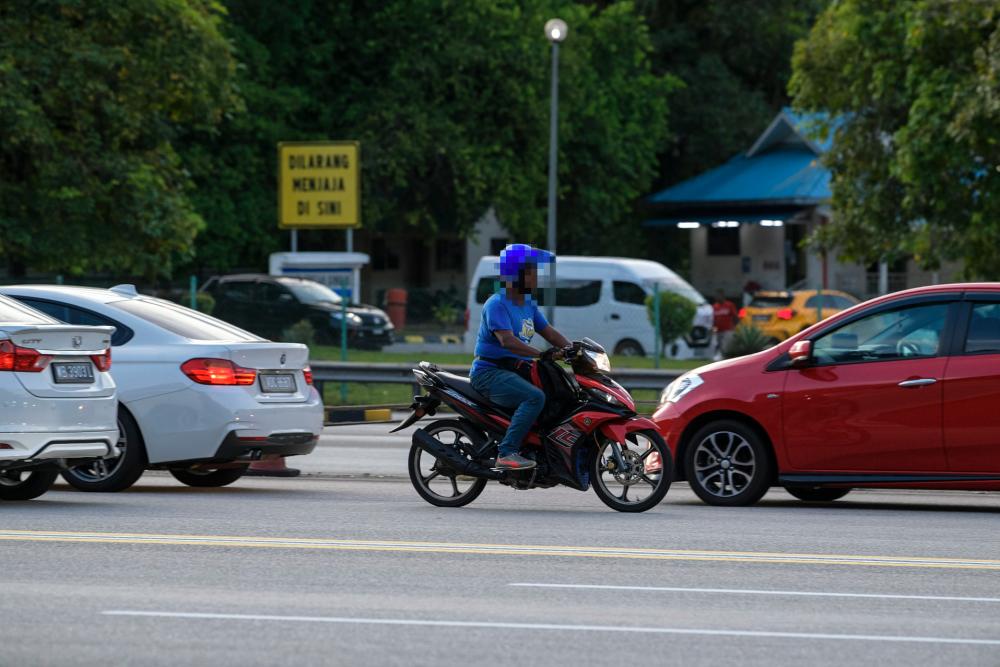 JOHOR BAHRU: A total of 2.3 million outstanding summonses with an estimated value of RM340 million were recorded by the Johor police from 2014 to date.

“So far, only 600,000 summonses have been settled. Among the highest traffic offences recorded were driving over the speed limit and ignoring traffic lights,” he told a press conference after flagging off the Johor Police Ramah Mesra Programme convoy with Brother Motor at the Johor Police Contingent Headquarters here today.

Therefore, he urged all traffic offenders to take advantage of the 50 per cent discount offers at Traffic Police Stations in all district police headquarters in the state from 8.30 am to 5 pm, starting today until Sunday (Oct 2).

Meanwhile, he said the lorry driver who threw rubbish into Sungai Wak Rabun Batu 33 in Pontian, whose action was caught in a viral video recording, was detained at 7 pm yesterday to assist in the investigation.

“His urine test came back negative but checks found that he has previous drugs and criminal records,” he said.

Kamarul Zaman added that the 52-year-old man was issued compound under Rule 52 LN 166/59 while his lorry was sent to Puspakom for inspection.

On the three-day convoy programme with Brother Motor, he said it involves a distance of 734 kilometres and aims to greet motorcyclists and advice them to ride safely and obey traffic rules. - Bernama