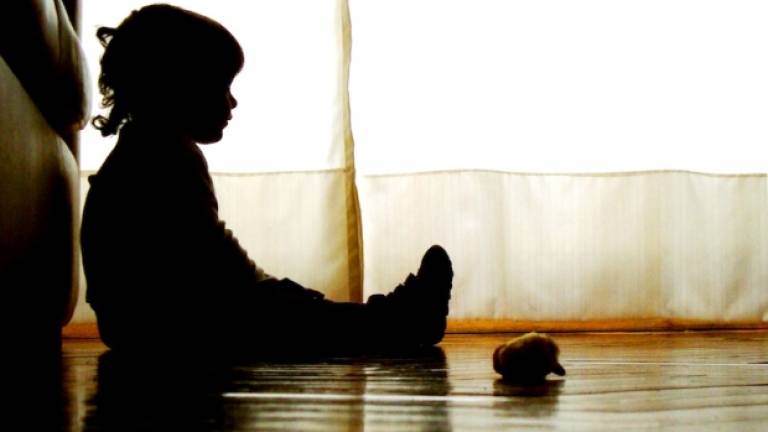 PETALING JAYA: A quarter of child sex offenders in a study were found to be children who preyed on other children, and many of them were themselves victims of such abuse.

This startling revelation is contained in a study on sexual abuse by an expert, as well as data provided by the Sarawak government.

It is apparently not a new phenomenon. Such assaults on children have been going on for the past century, according to senior consultant paediatrician Datuk Dr Amar Singh H.S.S.

Amar, had conducted a study on sexual abuse victims under the auspices of the paediatric unit of the Ipoh Hospital.

The Borneo Post reported that 25% of those who were found to have sexually abused children were children themselves.

Amar said his study showed that the types of sexual abuse had been changing, but abuse of children by their peers was on the rise.

“It used to be mostly adults abusing children.”

He said easy access to pornography was also to blame for the rise in the incidence of children perpetuating such crimes.

When children view pornographic images, they tend to keep those images in mind and then develop a desire to re-enact those acts on other children, he said.

He added that children who had been sexually abused could become sexualised and they may then act out their experience on other children.

Children in group activities with other children at schools, residential facilities or dormitories were more likely to be sexually abused by their peers, he said.

In recalling a case he handled when he was overseeing a programme on sexual awareness among children, Amar said 15 boys were found to have been sexually abused by an older boy who threatened to kill them if they spoke up.

He urged such institutions to introduce protective sexual behaviour programmes that entail teaching children the steps to protect themselves from unwanted sexual advances.

Protect and Save the Children executive director Mariza Abdulkadir attributed the rise in the number of child-sexual abuse cases recorded to willingness among victims and their families to come forward to lodge reports.

She urged parents to be aware of the needs of their children and to educate them on ways to protect themselves against sexual advances.

“Parents should not be hostile and act aggressively against their children for reporting that they have been ‘touched wrongly’.

“Their reaction will determine if the child will remain silent or not,” she said.