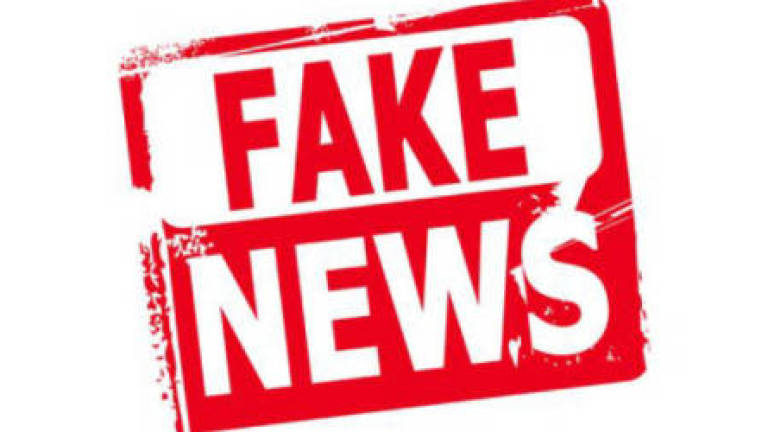 KUALA LUMPUR: A total of 262 investigative papers linked to the spread of fake news which were seditious in nature and sparked public concern were opened from early this year until Monday, according to Home Minister Datuk Seri Hamzah Zainuddin.

He said the ministry viewed seriously the spread of fake news as it could affect public safety and security.

“The ministry will not compromise with anyone who deliberately tries to trigger provocations or threaten public safety and security,“ he said in a statement, here today.

He said in order to ensure the harmony and well-being of the people, the authorities would not hesitate to take action using all existing legal provisions such as the Penal Code, Communications and Multimedia Act 1998 and the Sedition Act 1948.

Hamzah said recently the spread of false information or seditious news had become so rampant to the point it could create an unstable atmosphere especially when the news touched on sensitive issues in the communities.

“All parties are advised not to release or disseminate false information or seditious news to ensure the harmony and well-being of society,“ he said. - Bernama 3.Fadhlina Sidek: From an activist to Education Minister

5.Transformers get primal in ‘Rise of the Beasts’ trailer